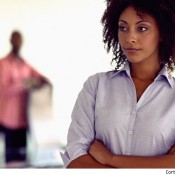 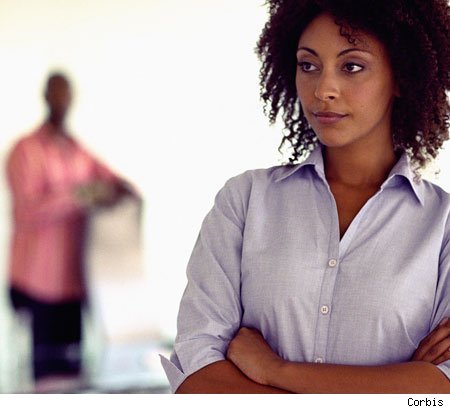 It’s a new year and time to reiterate the knowledge that some of might have lost… when you were feeling warm & fuzzy from the bubbly. I don’t recommend starting a new year with the same ole’ issues you’ve dealt with last year. Sometimes we get so caught up in good sex and conversation that we think we’re in a relationship, but let’s not get it twisted.

A relationship begins when it’s CONFIRMED by BOTH parties. So, if you’re still waiting around for homeboy to make it “official,” I have a few signs to get things moving.

If you have a boyfriend he’s going to find time to plan special date nights for you. You shouldn’t be the one always making efforts to “get out of the house.” We are in a slowly moving economic downturn…but being broke is not an excuse for being lazy.

Does he cancel on you all the time? Is he ever willing to drop his plans when you have an emergency? Selfish men are not good boyfriend material.

If you’re constantly nagging him to meet his family and he keeps blowing you off…well that there speaks for itself.

You seen one of his homeboys at CVS and he chats it up with his buddy while failing to introduce you. Or he does it as an afterthought and the homeboy has never heard of you. MESSAGE.

5. You’re Never Out With Him

Does he always come over AFTER the street lights come on? Is he never available during the day on a Saturday, but wants to creep by after the club? No, he doesn’t belong to you.

If you can identify with two of more of the above signs…let him go.

Out with the old and in with the new.