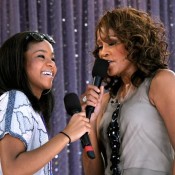 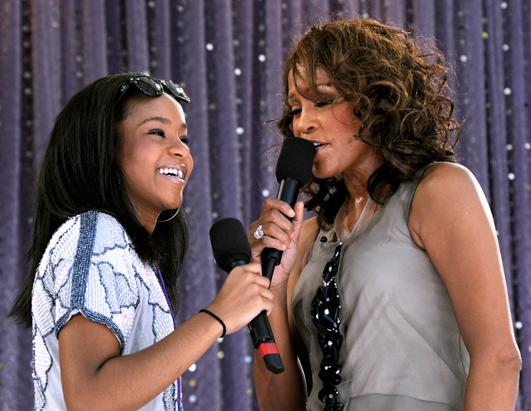 Tonight’s Grammy Awards are being used to honor the late Whitney Houston.

Jennifer Hudson and Chaka Khan have been confirmed to honor the singer to during a tribute later tonight.

TMZ is also reporting that her daughter, Bobbi Kristina has been taken to Cedars Sinai Hospital.

She was reportedly wheeled out of the Beverly Hilton on a stretcher.

This is getting sadder by the minute.

Do you think the Grammy Tribute will be rushed?