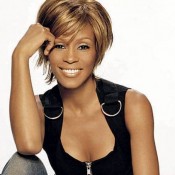 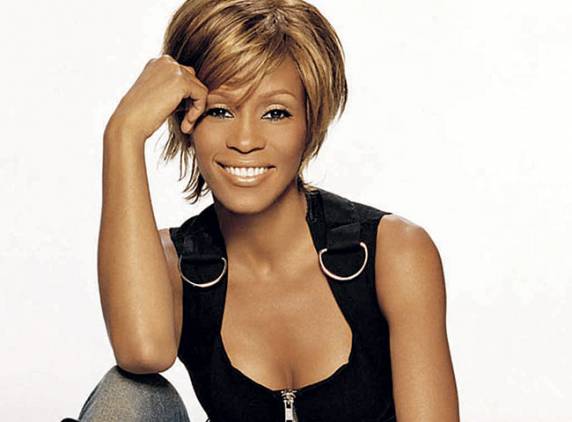 This is a sad story to report….

Whitney Houston died this afternoon … a rep for the singer told the Associated Press.

Houston won two Emmy Awards, six Grammy Awards, 30 Billboard Music Awards, 22 American Music Awards during her record-breaking career. Her album “Whitney” was the first female album to ever debut at #1 on the Billboard Charts. She has sold 200 albums world wide.

Houston holds an Honorary Doctorate in Humanities from Grambling State University in Louisiana.

Houston had one child, Bobbi Kristina, with husband Bobby Brown. Houston and Brown were married from 1992-2007.

The legendary singer was found dead at the Beverly Hilton Hotel in Los Angeles, officials announced in a press conference today. An emergency call was made from the singer’s hotel room at 3:43 PM PST. Life-saving resuscitation measures were attempted, but were unsuccessful. Houston was pronounced dead at 3:55 PM.

I will keep you posted as the story develops.

Whitney Houston will be honored at tonight’s Grammy Awards.

Grammy executive producer, Ken Ehrlich, said in a statement, “It’s too fresh in everyone’s memory to do more at this time, but we would be remiss if we didn’t recognize Whitney’s remarkable contribution to music fans in general, and in particular her close ties with the Grammy telecast and her Grammy wins and nominations over the years.”