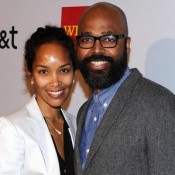 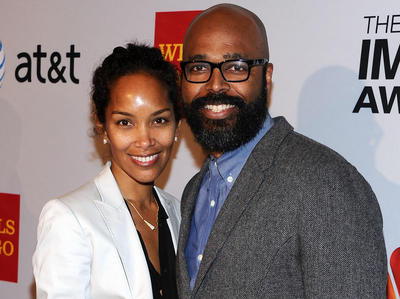 BET is steady trying to improve their image with their new line-up of shows. They have a new offering from the team who brought you Girlfriends and The Game.

I’ve learned that BET has given a pilot order to Single Black Female, an hour-long project from Mara Brock Akil and Salim Akil, the husband-and-wife duo behind the cable network’s hit comedy series The Game. The Game creator/executive producer Brock Akil wrote the project, which chronicles the work and family life of a Black woman who is the host of a popular Atlanta-based talk show host in the vein of The Ellen DeGeneres Show. Single Black Female falls under the mega production pact the Mara Brock Akil and The Game director Salim Akil signed with BET in May, which includes a series and several pilot commitments. Mara Brock Akil recently wrote the feature Sparkle, which was directed by Salim Akil. The film, slated for an August release, stars Whitney Houston in her final role. Salim Akil also recently directed the hit urban comedy Jumping the Broom.

Do you think BET will have a hit with this show?