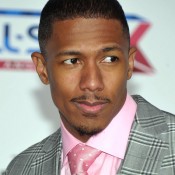 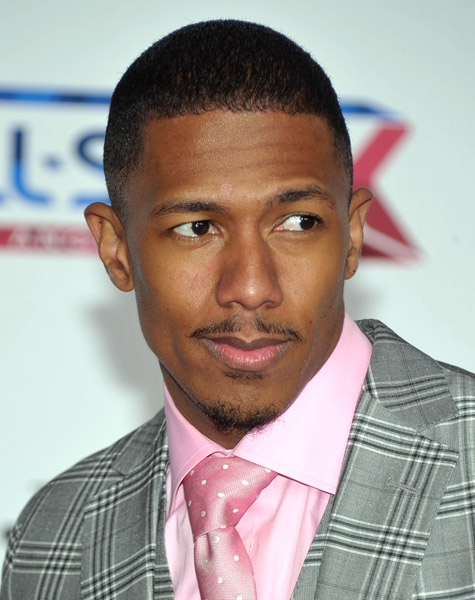 Nick Cannon, the husband of megastar Mariah Carey, is back in the news after facing yet another health scare.

He’s been released from his morning radio show because of concerns from his doctors.

“Under doctor’s orders, I have been asked to put my health first and cut back on some of my professional commitments in order to allow my body to get the rest that it needs to keep up with the demands of my multi-tasking schedule.  It has been an absolute pleasure working with CBS RADIO and the 92.3 NOW morning show team and I would like to thank them for their unwavering support. I will continue to host my syndicated “Cannon’s Countdown” weekend show and look forward to contributing to 92.3 NOW whenever possible. Even Superman has to sleep.”

The health scare was realized after Cannon had routine tests done last Friday and doctors found two blood clots in his lungs. They told him that his immune system was attacking his organs and the extensive traveling was exacerbating his condition.

“I also had an enlarged ventricle in my heart,” he said.

Cannon was previously hospitalized for a failing kidney.

“That, on top of my previous condition, actually made me  more prone to this,” Cannon said. “If it isn’t one thing, it’s another.”

Wishing a speedy recovery to Mr. Cannon. Oftentimes celebrities are so caught up on work that they forget to take good care of themselves.

You have to find a balance.

Do you think celebrities do enough to stay in good health?