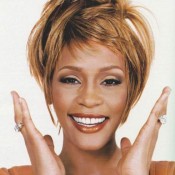 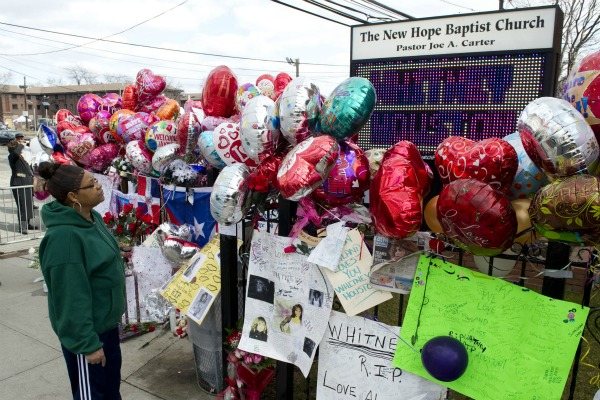 Diva Whitney Houston is finally being laid to rest in what her family is calling a “homegoing” service. They did not want the ceremony to be referred to as a funeral and wanted to celebrate her life.

The invitation-only service is expected to be attended by Oprah, Rev. Jesse Jackson, Beyonce, Jay-Z, Elton John and other notable people she came across after her more than 30 years in the music industry.

Her “Aunt Ree” (Aretha Franklin) was scheduled to sing “The Greatest Love of All,” but is unable to attend because of poor health.

The service will feature performances by Stevie Wonder — singing one of his hits, “Ribbon in the Sky” — R&B star R. Kelly, Alicia Keys and gospel greats Kim Burrell and BeBe Winans.

Her ex-husband, Bobby Brown and the father of her 18-year-old daughter, Bobbi Kristina, is also expected to attend the service. 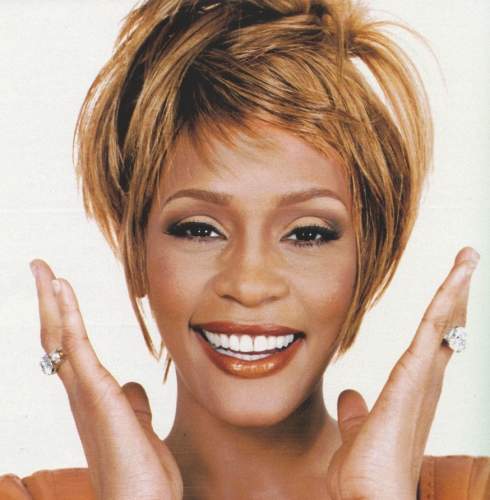 May her soul finally rest in peace.