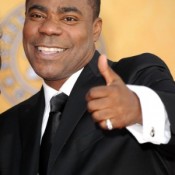 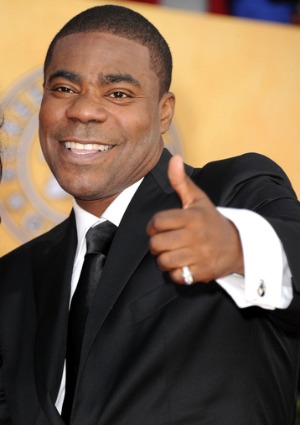 Comedian Tracy Morgan has released a statement after negative reports hit the web that he is not trying to help out his estranged mom.

The Daily News reported last week that Morgan’s mom, Alicia Warden, 61, is almost destitute and the bank is preparing to foreclose on her home.

“Her health is failing. She has diabetes, and her legs are giving out on her. This would be a drop in the bucket for Tracy. She has a son that can do, and she’s done everything that she possibly could for her family.”

Asia also said that when they contacted Tracy he offered her only $2,000.

Warden says she owes less than $25,000 on her home and must make a minimum payment by Feb. 23, she’s also prepared

“He’s never been a nice person,” said Asia Morgan of her brother, who Forbes reports is worth $18 million. “And money’s just made it worse.”

“I am saddened that these untrue stories about me have people questioning my commitment to my family. For reasons that are between us, I have not seen my mother in 11 years and outside of a random call here and there have had little to no contact with my sister. We all have personal family issues that we have to deal with in life, but I choose to deal with mine in private and not through the media.”

This is just a sad story, but we don’t know their situation. Sometimes we have to love our family members from a distance…for our own sanity.

Have you ever fell out with a family member?