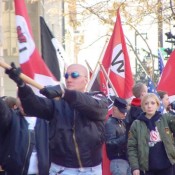 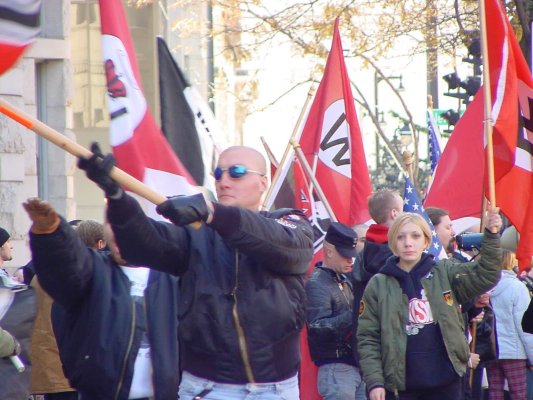 I’ve been saying this for years, but a new study offers evidence that racists generally have a lower IQ than non racists.

A study published in Psychological Science and completed  by Brock University in Ontario, showed that people who score low on I.Q. tests in childhood are more likely to develop prejudiced beliefs and socially conservative politics in adulthood.

Dr. Gordon Hodson, a professor of psychology at the university and the study’s lead author, said the finding represented evidence of a vicious cycle: People of low intelligence gravitate toward socially conservative ideologies, which stress resistance to change and, in turn, prejudice, he toldLiveScience.

Why might less intelligent people be drawn to conservative ideologies? Because such ideologies feature “structure and order” that make it easier to comprehend a complicated world, Dodson said. “Unfortunately, many of these features can also contribute to prejudice,” he added.

“Reality is complicated and messy,” he told The Huffington Post in an email. “Ideologies get rid of the messiness and impose a simpler solution. So, it may not be surprising that people with less cognitive capacity will be attracted to simplifying ideologies.”

Sound off! Are you buying the findings in this study? Are racists dumber?