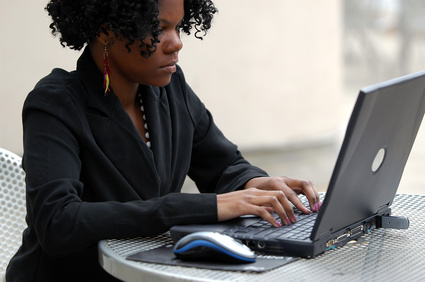 Why is it that everywhere you turn there is a sea of cell phone, iPod,  or iPad users who are texting their friends or talking to them over these devices rather than having a conversation with the one standing in front of them. The virtual friend has become a phenomenon of sorts. Something can be said here about one’s relationship skills. When I migrated to the south, the charm of the community was wholesome and refreshingly friendly. Walking on the opposite side of the street people would wave or say hello loud enough for you to hear them. What has happened to the old south? Are we becoming socially inept? Yes I think this generation of tweeters, Facebookers, Youtubers and Myspacers are sinking into a virtual, make-believe world where only other avatars can reach them. Amazing! If we are not careful we will become a society of grunts and moans. Our greatest expressions will be represented by flying fingers and abbreviated words. Are we too busy trying to say it all via snippets of written conversation, or with cell phone snapshots to have real life relationships? Oh, oh gotta run. The other avatars are knocking on my wall to see if I can come out and play.