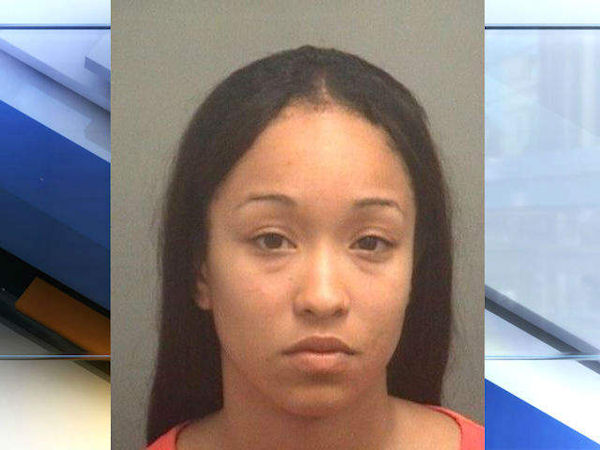 Lady leaves her kids in car during Lil Wayne concert! Brittany Harris, 25, was arrested on a pair of child neglect charges after the children were left unsupervised in a parking lot at the South Florida Fairgrounds, After spotting the children standing near a Nissan Altima around 9:45 PM, an arena employee spoke to them and learned that Harris “went into the concert and left them to stay in the car.” The worker then escorted the children to a venue gate, where he turned them over to sheriff’s deputies. At around 10:30 PM, after the concert ended, investigators located Harris in the parking lot. After initially claiming that her cousin had brought her children to the fairgrounds, Harris “confessed that she came here and left the kids to stay in the car so she could watch the concert.” Talking about a dedicated fan, so instead of taking responsibility as a parent decides to leave the children in the parking lot. Could it be this woman has some sort of mental disorder. Harris originally told deputies her cousin had taken her kids to the concert and left them in the parking lot, but she later confessed to leaving the kids so she could attend the concert, according to the report. The Department of Children and Families was notified to take possession of the kids, and Harris was arrested on two counts of child neglect for leaving her children in a busy parking lot with about 9000 patrons, several cars and intoxicated people, the report said. Many parents don’t understand the responsibility of being one and others may still be a child not age wise but in the concept of mental. Signs of mental illness include….