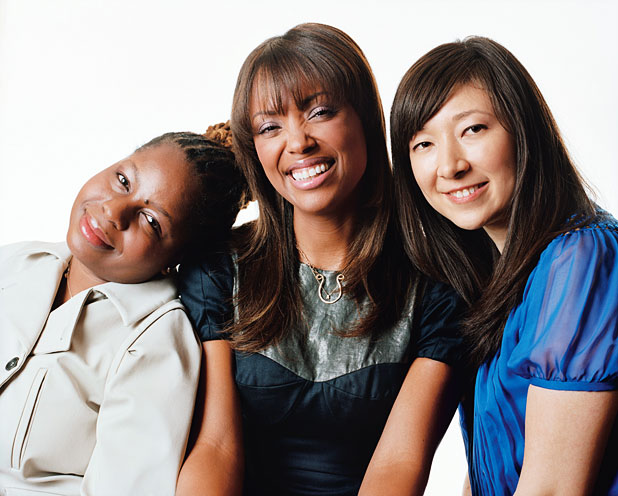 I know that many people promptly defend themselves against any racist or discriminatory allegations but numbers don’t lie.  According to Reuters, about “40 percent of white Americans and about 25 percent of non-white Americans” DO NOT have friends outside their own race. 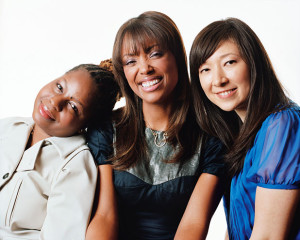 Now I’m not saying that a percentage of the population doesn’t exclusively  mingle with other races because of prejudice but that does play part in the segregation of friendships.

As reported by Reuters:

As a group, Pacific states – including California, the most populous in the nation – are the most diverse when it comes to love and friendship. By contrast, the South has the lowest percentage of people with more than five acquaintances from races that don’t reflect their own.

This information is nothing new. Traditionally, the South has been slow to evolve when it comes intermingling with other races but this issue is not isolated to the area. Overall, Reuters reported that “30 percent of Americans are not mixing with others of a different race”.

To be fair there are other factors that play into how we make connections and establish friendships/relationships with people. Familiarity is a big one. Many people simply choose to go with what they know. If you’re apart of the African-American community and have only ever really associated, connected and established friendships with members of that community, then you’re most likely going to continue to gravitate towards that. If you’re from from an ethnically mixed region such as California or New York and have encountered multiple races and ethnicities  your whole life, your taste may be a little varied when it comes to choosing friends.

Other factors include how an individual was raised, fear, and just plain ignorance.

Race and race relations will probably always be an underlining issue but it’s been brought to the surface with matter such as celebrities using the N-word and the Trayvon Martin verdict.

How do you make friends and establish connections with people? Are you guilty of gravitating towards your “own kind” too?