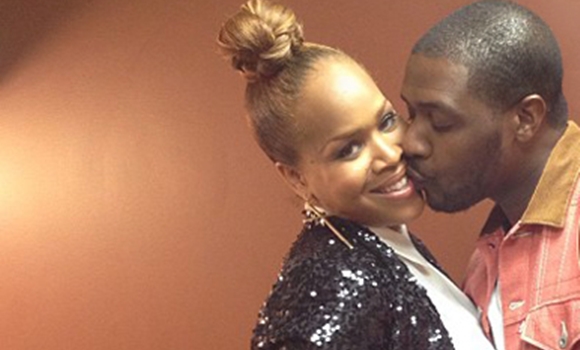 Are you the one and done type or is everybody deserves a second chance more your speed when it comes to infidelity? I thought this would be a good topic of discussion since the popular reality show featuring gospel artists Mary Mary, is debuting its season premiere tonight. If you’re a fan of the show or the gospel group in general then you’ve probably  heard about how Tina Campbell’s husband was unfaithful to her. Based on what I’ve read about the incident and still seeing a particular piece of jewelery on that finger, I assume that the two are still together but the show comes back on tonight so I’m sure we’ll get the scoop on that soon enough.

BUT if Tina did in fact choose to forgive and keep her husband after being unfaithful, is she wrong? Maybe you would have done things differently and tossed the guy out five minutes after walking through the door, maybe you are one of those people that know your spouse is creeping but tolerate it anyway. It’s really a matter of personal preference and the degree to which you meant your vows in my opinion. Although devastating, for better or worse includes cheating for some, among other things so I can understand why its not a deal breaker for some couples.

In the Christian faith, marriage is seen as holy and a covenant before God so for many believers divorce is a last, back burner result and even then is only considered after certain events occur. They take their promise before God seriously and everything that comes with it; that includes forgiving those who’ve wronged us

On the flip side, and not saying that this applies to one of the Marys but if you stay in a marriage where one or both partners have been unfaithful, will staying together regardless override resentment?

Let me hear from you! Is cheating in a marriage a deal breaker or is this covered under for better or worse?