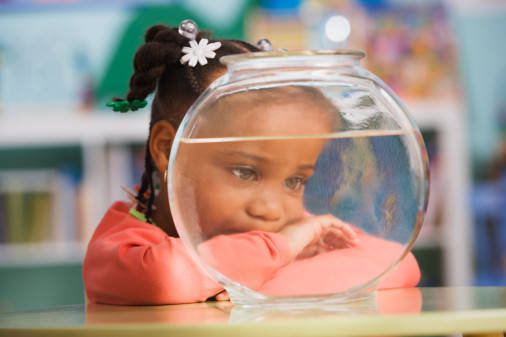 Autism is getting extra exposure the whole month of April as it widely recognizes those that suffer from the mental disorder for the whole month, especially today, April 2, as it is World Autism Awareness Day. You may have noticed an array of blue fixtures and landmarks or the multicolored awareness ribbons and news coverage today all in the name of the disorder that affects one in 68 children according to the Center of Disease Control.

As a psychiatrist, I believe it’s important to share and spread health information that affects our communities and the world around us. For one, Autism is now being addressed in a broader category, Autism Spectrum Disorder. According to the CDC, “a diagnosis of ASD now includes several conditions that used to be diagnosed separately: autistic disorder, pervasive developmental disorder not otherwise specified (PDD-NOS), and Asperger syndrome”.

Second, individuals with autism vary in their capabilities and functions. Some people with ASD are very high functioning.  For the most part, they can operate in society without their disorder completly consuming their daily lives. Others with ASD may need extra attention and assistance with simple daily activities (i.e. brushing their teeth, eating) and be bothered by the world outside the comfort of their environment.

As reported by the CDC:

People with ASD often have problems with social, emotional, and communication skills. They might repeat certain behaviors and might not want change in their daily activities. Many people with ASD also have different ways of learning, paying attention, or reacting to things. Signs of ASD begin during early childhood and typically last throughout a person’s life.

There are no physical signs signs of ASD, so doctors have to use behavioral patterns to diagnose or identify ASD.

There is no cure for ASD but if you suspect that your child may be autistic, seek out a physician to help diagnose and treat your child properly.