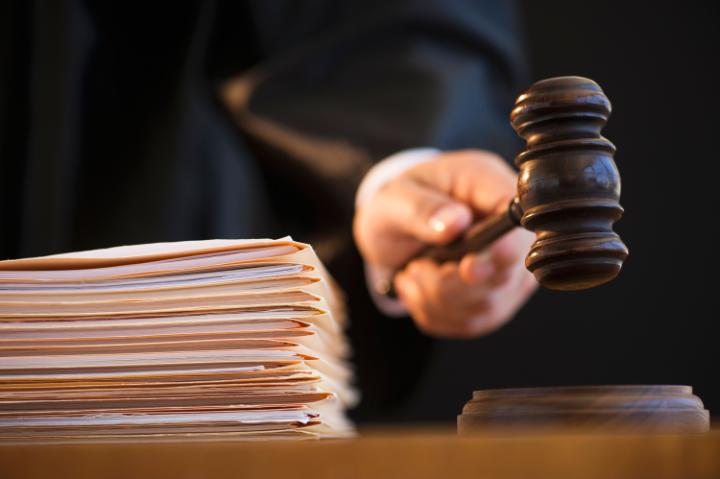 Rape is defined as forcing another to engage in sexual intercourse against their will, but Oklahoma Rape is different. According to Oklahoma Criminal Courts, this definition does not apply if the victim is unconscious. In a recent case charged against a 17-year-old male who forced oral sex on a fatally intoxicated 16-year-old female, the accused male was dismissed from charges because she was unconscious. Because the law as originally written, does not mention inebriation and lack of awareness, then it is not constituted as rape.  Basically! If a male or female is passed out from being drunk, it is ok to have sex with their physical body without their consent. Current lawmakers and organizations like Planned Parenthood are forming unions to fix what they see as a legal injustice.

A deeper and rather scary conversation that arises from this concerns the psychology that lies behind deeming this act acceptable.

It is essential to mention that there are allegations of the young girl giving her consent and then claiming she doesn’t remember a thing. There are other arguments that can be expressed in this unfortunate picture. We are eager to hear your thoughts on this case! Are our views or morality outdated or does or Oklahoma Rape Laws need to get it together?   What do you think about the psychological factors that it reveals about the upcoming generation and our legal systems?

Please inform yourself on the specifics of this law and this case just in case you ever find yourself in Oklahoma having a good time. Find more information at http://www.cnn.com/2016/04/29/us/oklahoma-sodomy-laws-inebriation/index.html and http://www.thedailybeast.com/articles/2016/04/29/oklahoma-says-drunk-girls-can-t-get-raped-and-the-other-worst-rape-laws-in-the-u-s.html.