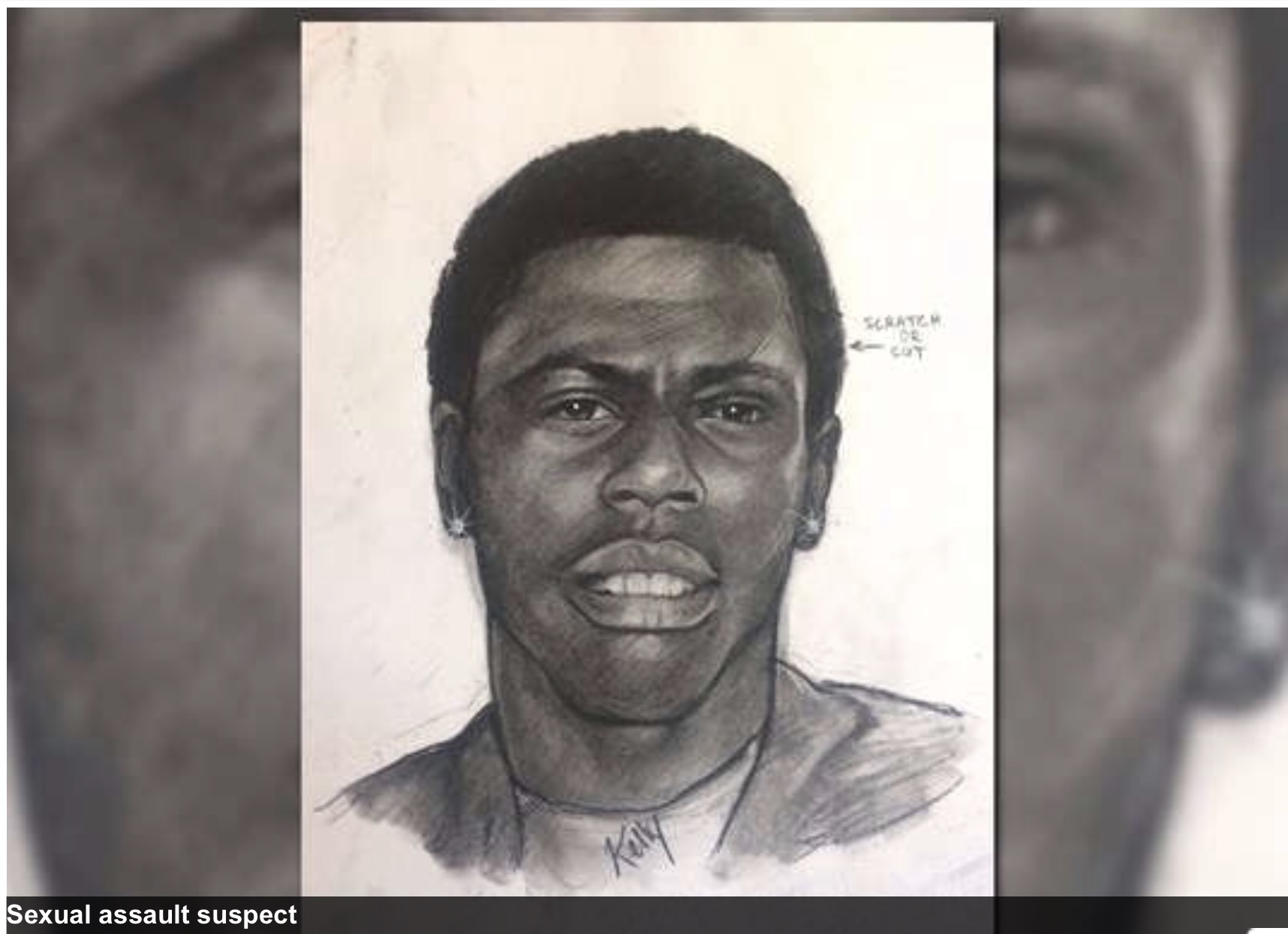 Police are still searching for this young man accused of sexually assualting a 10YrOld girl on  September 29th.The suspect intercepted the girl while she was walking to a nearby bus stop on the Westside of Atlanta. He then took her down a pathway in Mozley Park. It was there he attempted to sodemized the victim before forcing her to perform oral sex on him.

The victim described the following characteristics:

It is crucial that this young man is found as soon as possible. Thank goodness this little girl had the courage to speak out about what happened to her. Even more, thank goodness she made it out that situation. Like communities all over the world, the city of Atlanta must work together to protect the youth. Stop him before he strikes again.

If you hear or know anything relevant to this case, or if you simply are aware or suspicious of any foul play in general, we urge you to call 911.