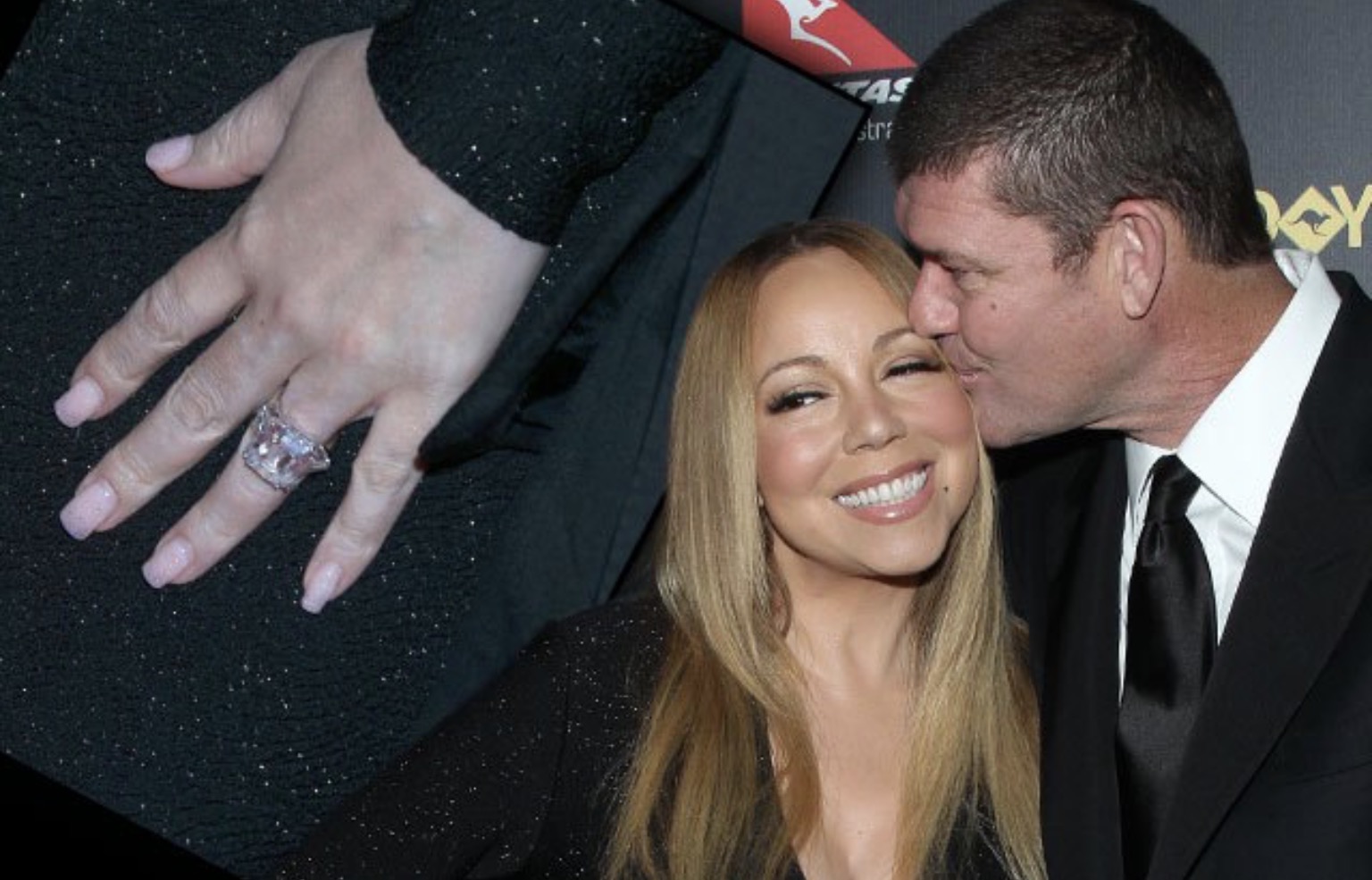 Mariah Carey Left by Fiancé James Packer; Says He Was Fed Up With Overspending and Obsession with Publicity.

It looks like beloved R&B artist, Mariah Carey’s love life isn’t as picture perfect as it seemed. Reports are confirming that billionaire James Packer has called off their engagement. Over the past year, the famous couple has flaunted their joint interests and love for one another. After one year of notable engagement, it turns out that Packer has grown immensely annoyed with Carey’s spending style and diva ways. He also claims that she was obsessed with becoming a reality TV show star. Remember the rumors about Carey getting her own reality show with her kids and family? Well apaparently Packer was raised differently and found it scary that she would be willing to disclose their personal life to the world.

Sorces say they Packer was hesitant to leave Mariah. They say that she refused to attend his sister’s birthday party which resulted in overwhelming tension with the family. Carey refusing to attend the family event was the last straw for Packer.

Well in the event that James was fed up with Mariah, he did let her keep the 10 million dollar engagement ring!

All in all, we can take a lot from this unfortunate situation. If the allegations regarding Packer’s desires to leave are true, then I believe many ladies can take lessons from Carey’s love life dilemmas. There are also things men can take from Packers’s sticky situation.

Women: If a billionaire will leave Mariah Carey because she spends too much, then it’s fair to argue that materials should never be our number one common interest. It’s ok to love extravagant things but don’t appear to be driven by riches and money. Also, take time out to goto your partner’s family events. Especially in cases when they make it clear they would prefer your presence.

Men: Get to know your female partner. What they like is important. Most times, interests are apparent. Try to get past surface interests and dig deep to what really drives the person. Things do change and can get old. Just make sure you know who you’re dealing with.