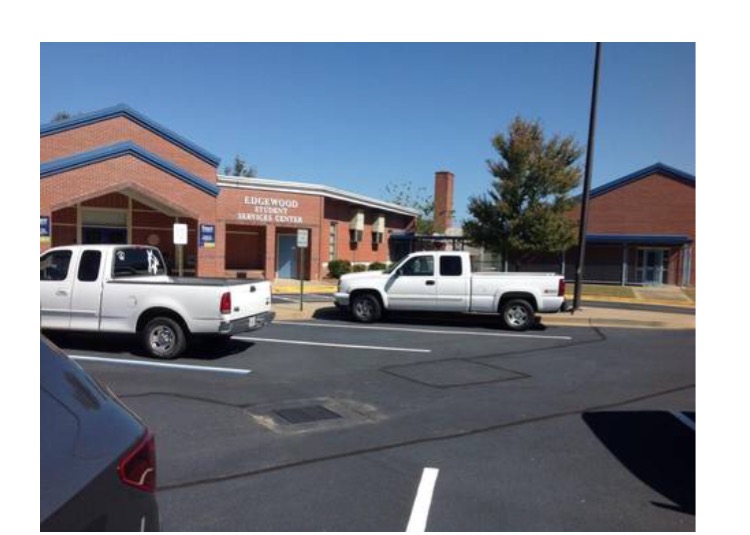 Behavior Specialist Under Investigation After Student Has to Get Leg Amputated.

A behavior specialist is currently under investigation after one of his students had to have critical leg surgery.

Muscogee County police are investigating an incident that occurred between a 13-year-old student named Montravius Thomas and a behavior specialist at the Edgewood Student Services Center. Alledgedly the behavioralist slammed the 13-year-old repeatedly. As a result of which, the young boy had to get his leg amputated.

The behavior specialist, Bryant Mosley, claimed that he had to “physically restrain” Montravius Thomas because of his behavior. Thomas was escorted to a local hospital where’s doctors performed a surgical leg amputation below his knee.

The Edgewood Student Services Center is an alternative school for students who struggle with authority and discipline. I can’t help but wonder what is going on behind the scenes at this school. Are the teachers not accustomed to misbehaved students? What constitutes as physical restraint and where do we draw the line? A child having to have his leg amputated is pretty drastic and a crazy result of a parent sending their child to school on a normal day. What type of mishandling occurred that made amputation necessary? This young man has to spend the rest of his life with unforseen physical circumstances that were avoidable.

I hope that in the end, the parents as well as this young boy are able to mentally overcome this and move forward with positive hearts. I also hope that they are justifiably compensated as a result of this.

As for Bryant Mosely the behavior specialist… maybe we should revisit his certification.

Uncategorized
| Tags: Behavior Specialist Under Investigation After Student Has to Get Leg Amputated