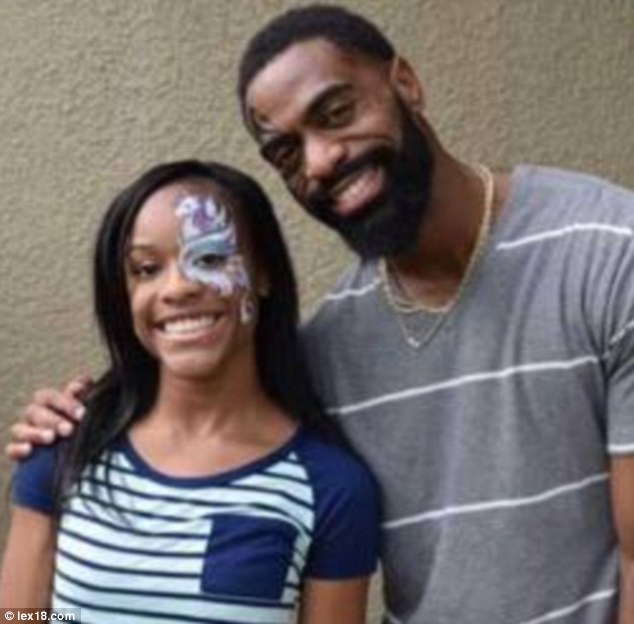 The Olympic trackstar, Tyson Gay, lost his 15-year-old daughter, Trinity Gay last night. The young girl was reportedly struck by stray bullet in a late night shootout at a fast food restaurant in Kentucky called CookOut. Reports say that she was shot in the neck while gunfire was exchanged by two idle vehicles. She later was pronouced dead at The University of Kentucky Medical Center. The police are currently investigating the shootout as they have no suspects or leads.

The sophomore, Trinity Gay, was rising trackstar her school. She was beginning to make for herself. Her mother, Shoshana Boyd, told the New York Daily News that Trinity wanted to be the fastest woman in the world.

Tyson Gay told WLEX Sports Director, “She didn’t make it. I’m so confused. She was just here last week for fall break. It’s so crazy. I have no idea what happened.” 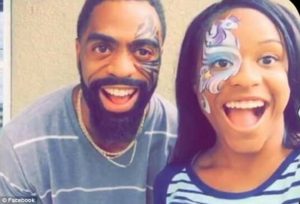 Gun-violence is one of leading causes of death in our communities. Sadly Trinity Gay joins many other who have lost their lives at the hands of unintentional gunfire. This has to be tough for her family like many other families who suddenly lost someone. Our hearts and deepest condolences go out to Tyson Gay and the entire family.