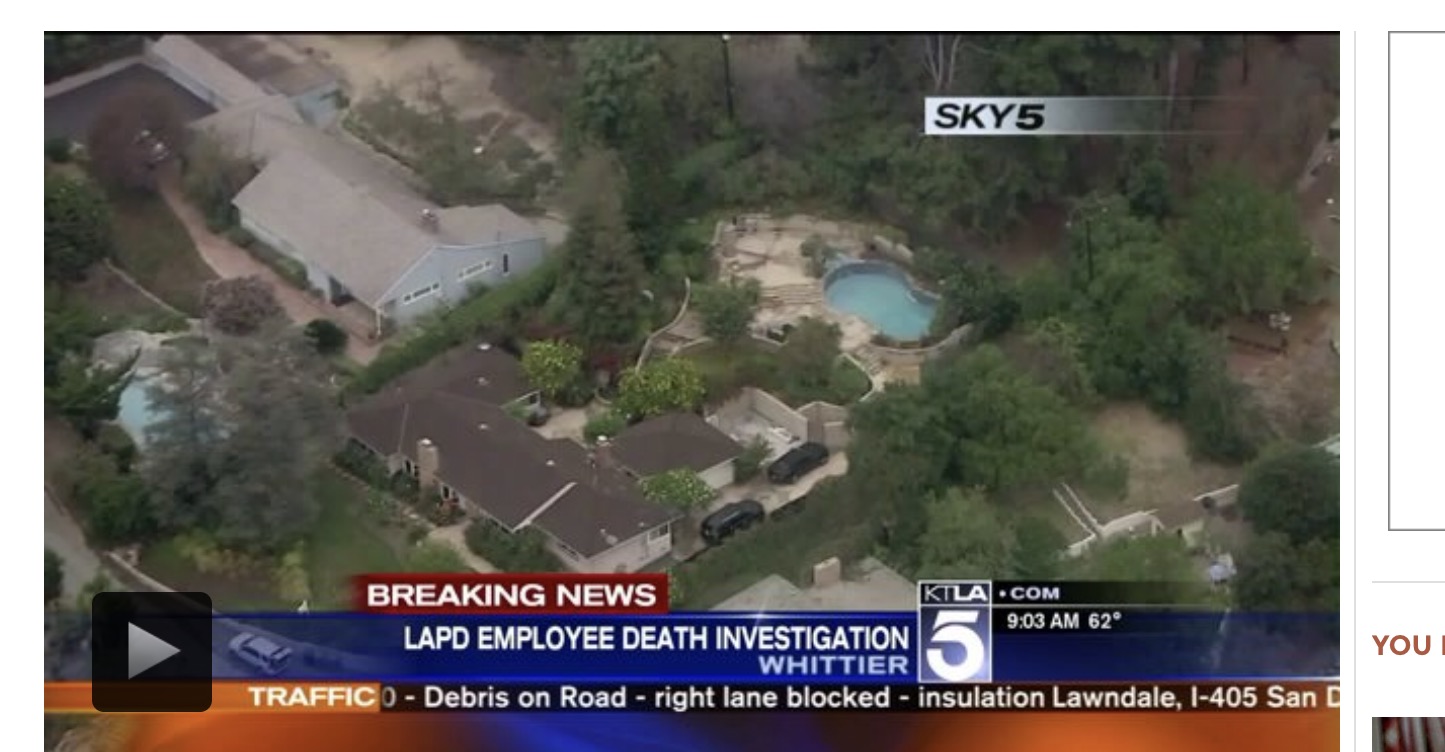 Update: The Judge in the Derrick Rose rape case has officially denied Rose a declaration of a mistrial. He admits that the evidence should have been discussed in the courts long ago, however he doesn’t find reason to start all over.

Well soon after this decision was made, a LAPD dectective who was closing in on the Rose case, has been found dead. She was found yesterday with a gun at the scene. Sources say the crime appears to be a suicide. The 44-year old female detective, Nadine Hernandez, died in the hospital with what was documented as a “self-inflicted” gun wound. Sources say no sign of foul play are evident.

The evidence mentioned earlier, was a set of text messages that alledgedly contained information regarding an agreement between the accuser and Rose. They detailed her expectation for cab fare afterwards. What isn’t mentioned is if she agreed to having sex with more than just Derrick.

Was this dectective leaning towards a guilty or non-guilty verdict?

Do you think the text messages should be heavily reviewed and considered thoughout this trial?

Did DERRICK ROSE AND HIS FRIENDS RAPE HIS EX-GIRLFRIEND?

Better yet, did they kill Nadine Hernandez? I wonder how this will affect the ongoing trial. If Rose and his posse are linked t this crime in anyway, things can get really troublesome for the young ballstar!

Why won’t Rose pay the $21 M on save himself the emarbarrasent?

I don’t know about you guys, but somethings are not adding up. We are eager to hear your thoughts on this.