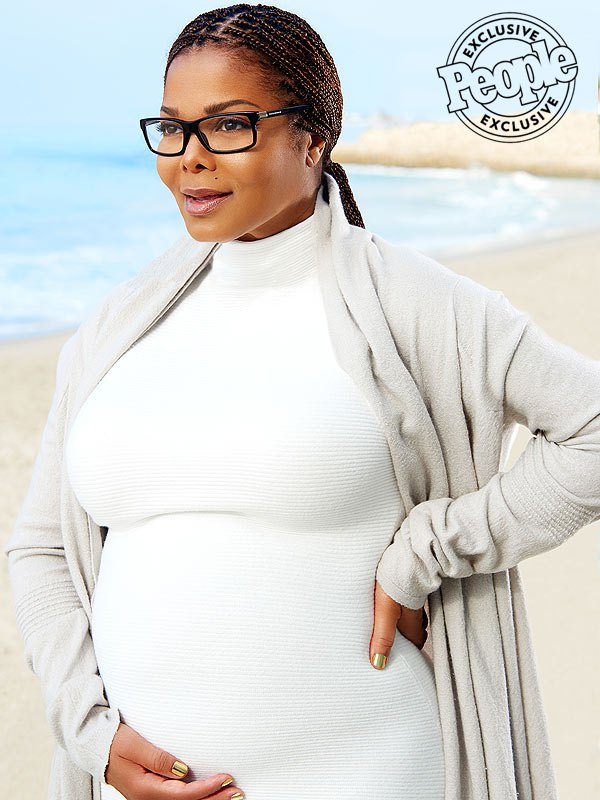 Janet Jackson Shows Off in Maternity Shoot with People Magazine!

One of the most influential and iconic female R&B artist of our time is finally showing us a side of her we’ve never seen. After having remained private for the past six months, Jackson shows off her baby bump for the first time to People Magazine.

Janet is expecting her first child at the age of 50 years old by her third husband, Wissam Al Mana. She says despite the many obstacles that made this journey diffifuclt, she is happy, optimistic and blessed. 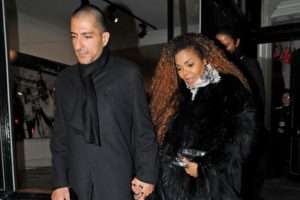 (Janet seen holding her baby bump in a picture from Celebuzz.)

Janet has maintained a relatively low and private profile since she canceled her UNBREAKABLE world tour. She did so by announcing that her and her husband were starting a family. After speculations of her having a surrogate due to her mature age, those rumors have all been dispelled by her proud and beautiful display of motherhood.

Janet has always been one of the more private stars of the industry. We wonder how long it will be until we are allowed to see pictures of the new baby!

What a way to keep the legacy going!