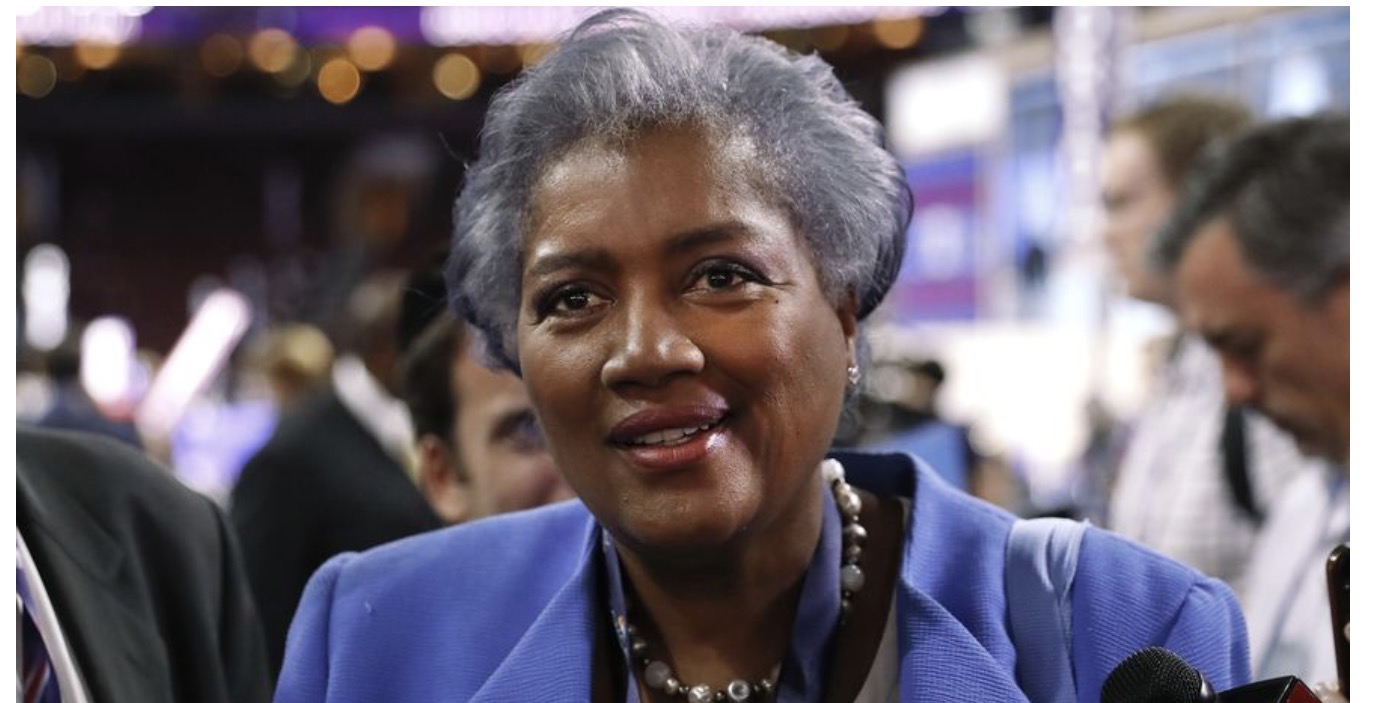 Race Gets Tricky for Clinton

It’s a bad day, well month, maybe even year to be Donna Brazile. Brazile has reportedly parted ways with her esteemed position at CNN after emails were found between her and Hillary Clinton. In addition to the recent emails that Clinton has been attempting to explain, a second batch has circulated showing Brazile to be a detrimental liability for both the Clinton campaign and the Cable News Network.

Donna Brazile made women all over this country proud when she announced she was chosen as the chairwoman of the Democratic National Convention a couple of months ago. Recently, hacked emails posted by Wikileaks showed that Brazile provided Clinton with hints as to what questions would be asked at the debates. She alledgedly provided Clinton and campaign members with more auxiliary and impermissible information.

CNN officially reported that Donna Brazile will no longer be a political figure for the company. You can only imagine how much of a conflict this presented to the international news network. I can confidently say Brazile did not think this through.

What does this mean for the Clinton campaign? Polls are suggesting that Trump could be gaining the lead in battleground states. Clinton can’t afford to lose those who are on her side. In the eight years we have been governed by the Obama’s, there has been no notable and grundshaking scandals if any at all. Our two options for presidency almost guarantee that scandals will be apart of America’s near and far future.

Best of luck at the polls guys! We’re going to need it!