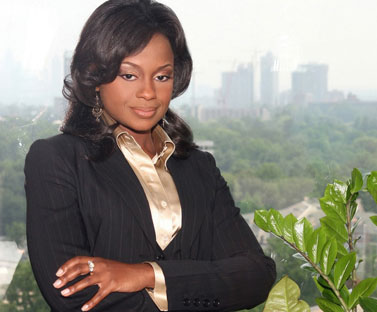 Phaedra has become the new villain of the Real Housewives of Atlanta.  She is actually taking over the spotlight of NeNe.  NeNe you are no longer the most hated RHOA move over and make room for Phaedra.  She loves “southern” and she loves “over the top.” She is a lie because her man is under the top! Under the  top of parole that is,  in my opinion.   I have done some work for Ms.Phaedra and believe me what you see IS actually what you get. Did you guys forget I was a Forensic Psychiatrist? Things went well between Phaedra and I until the end of course.  Of course, I will  not tell you ALL in this post, stay tuned for more to come.  Phaedra is not alone in her pretentiousness in Atlanta, she has many cousins and friends. I actually know some of her proteges. One of my former female lawyer friends could actually be Phaedra’s twin. Yes, there are two of them in Atlanta.

The hat and glove baby showers are not uncommon here in Atlanta, among the suppose to be rich and famous. That baby shower was really a mess. Enough Said.

Why do so many African-American females  hate Phaedra? Here is my suggestive list:

Well whatever the reasons, Phaedra is stealing NeNe’s spot. She is the one that we wait to see each week. NeNe is actually a little boring this season. The Liposuction deal was a waste of my Monday Night Football time.

Signing off for now and saying Welcome to Phaedra, the new villain- Like it or Not!

Do you like Phaedra? Is she taking over as the most hated RHOA? Do yo think her husband has some surprises to reveal later? Is Nene losing her touch? Let me hear from you…..