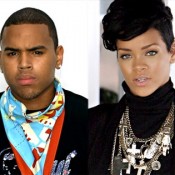 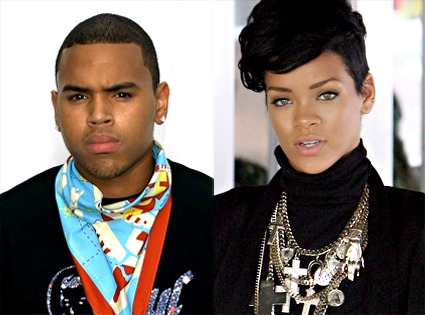 The original court order against Brown, was lifted Tuesday.

Los Angeles Superior Court judge Patricia Schnegg downgraded the stay-away order that said Brown, 21, must stay 50 yards away from Rihanna, or 10 yards at entertainment industry events.”I’m approving the order,” Judge Patricia Schnegg told Brown, according to Radar Online. “You can’t annoy, molest, or conduct surveillance of the person on the order.”

Brown’s lawyers have repeatedly said that the order restricts Brown from advancing his career by attending entertainment events.

Rihanna’s lawyer, Donald Etra made no objections on her behalf.

Brown pleaded guilty in 2009 of assaulting Rihanna before the 2009 Grammy Awards. He was sentenced to five years probation, 1400 hours of labor community-service, and required to attend a year-long domestic violence course.

Seems like this order came just a little too late. Brown missed the 2011 Grammy Awards where he was up for 3 nominations, while Rihanna up for four awards, performed on stage with Eminem and Drake.