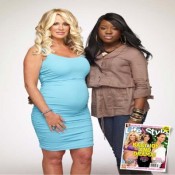 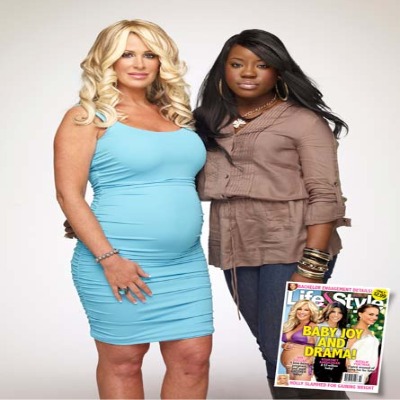 “You think you can talk to people like a slave, your slave is behind you,” Leakes blurted.

“They’re doing it for Black History Month, and it offends me”

“They have pastors calling into the radio station and praying for me. They’ve taken it too far. NeNe’s jealous that she’s not as close to Kim as I am. I’ve known Kim for 11 years, since I was a kid. Kim’s a great friend to me. NeNe’s traumatizing my life. She’s bringing hell to it,” said Hughes.

Kim Zolciak, Hughes boss offered her two cents, “I never want to speak to NeNe again. My assistant Sweetie is so upset about the whole thing, she’s beside herself,” Kim tells Life & Style.“NeNe has problems.”

If you’ve at all watched this past season of “The Real Housewives of Atlanta,” please leave your thoughts!