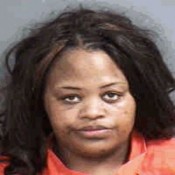 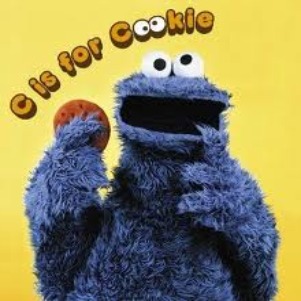 The Cookie Monster May Need to Get a New Gig

There are several wars that have happened in the course of history, leaving catastrophic marks on this nation: The Civil War, World War II, and of course, the most recent, The Thin Mint War!

A brawl between roommates began early Sunday over America’s favorite treat.  According to the Naples Daily News, 31-year-old Hersha Howard discovered missing Thin Mints and accused her roommate eating them.

The roommate told Collier County police that she had given the box of Thin Mints to Howard’s children.  Enraged by an unsatisfied sweet tooth, the argument then turned physical as Howard began chasing her roommate with scissors and striking her over the head with a board and then a sign.

Police say the roommate’s husband tried to separate the two. 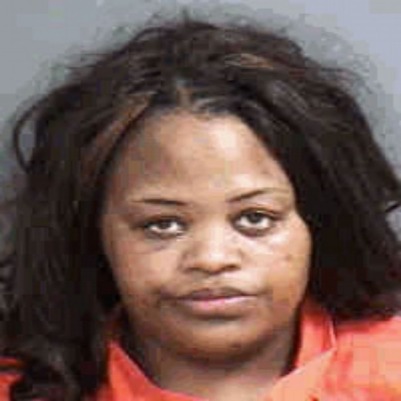 Moral of the story?  Buy your own box of Girl Scout cookies!

Ok, so where were her children during this fiasco? Did they eat the whole box of cookies?

Yes, Girl Scout Cookies are delectable…but HOW far would you go for a box of Thin Mints, Samoas, or Tagalongs?

I’m not sure THAT mug shot was even worth the extra calories. However, Girl Scout cookie season only comes around ONCE a year……so hoard your cookies wisely.

Have you ever had someone take something that belonged to you and use it or eat it? How did you react in that situation? Discuss!