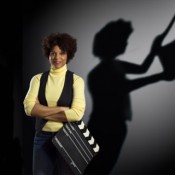 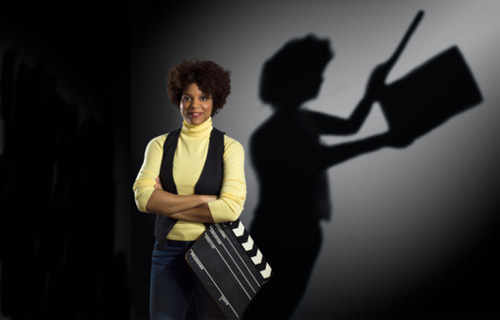 Is Making a Homemade Pornography With The “Boo” Ever Okay?

As many celebrity couples like Usher Raymond and ex-wife Tameka Raymond have proven, usually these little home videos end with a big break-up.  And if you’re a bigtime celeb, the video goes viral and is being sold in many sex stores around the nation.  But don’t think that just because you’re not famous that your video can’t be seen worldwide.

If you feel the need to make these risky videos, follow these steps to protect yourself: 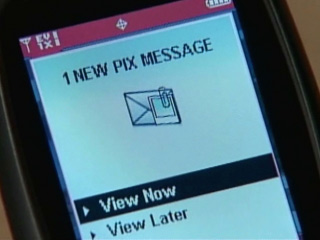 Similarly, sending naked pictures via any technological device is risky….so proceed with CAUTION! Teens and young adults have oftentimes become victims of this. I’ve even heard of cases where teens have been charged with distributing child pornography!  The best advice to is to protect yourself!  And the best protection?  Leaving all pictures and videos to the imagination…or the professionals… don’t get mad at me if you end up on the world wide web…I warned ya!

A man or woman scorned is NOTHING to play with.

So what do yall think? Is making a home movie ever ok?