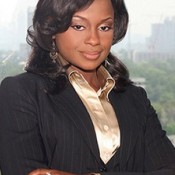 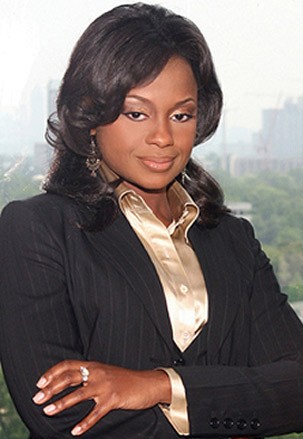 RHOA’s “Southern Belle” Is Looking To Spread Her Knowledge

“It’s a modern day twist on etiquette and being a lady. And it’s alright for women to embrace their ladylike side.

Phaedra, who’s never been shy about liking to dress over-the-top with her big hats and big makeup, wants to bring back traditions from days gone by like high tea, pretty frilly things, hats, gloves and “things that make you unique” – which she’ll highlight in the book, expected to hit shelves by the end of summer or early fall.
Phaedra will also put on her producer’s hat to pitch three new “empowering” reality TV shows.
Phaedra hinted about what she hopes will make it to the small screen:

“The first show is a docudrama and will take a group of women and empower them. The second show is more of a documentary that deals with serious issues of dating. And the third show is more fun and lighthearted focusing on alternative lifestyles.”

Now we all know with Phaedra there’s NEVER a dull moment…I’m sure that her new reality shows will keep us entertained. As for her book…I know a few ladies…that I’m sure could benefit from lessons written by Atlanta’s own Southern Belle.

Will you be tuning in for Phaedra’s new shows? Sending the book as a gift or taking notes for yourself?