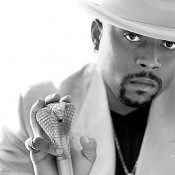 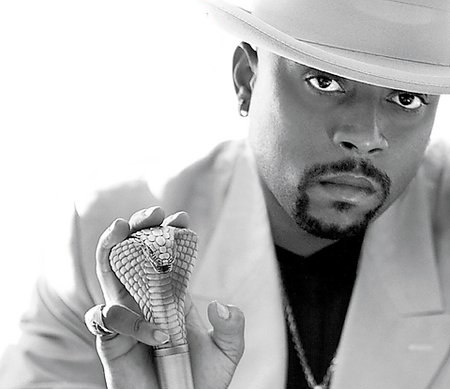 The world of Hip Hop and R&B is in mourning, just days after the anniversary of Rapper Notorious B.I.G.’s death. Singer Nate Dogg, whose real name is Nathaniel D. Hale, died Tuesday after years of health issues. He was 41.
The death is being attributed to health problems the singer acquired after complications from multiple strokes, that he suffered since 2008, attorney Mark Geragos told The Associated Press.
Nate Dogg’s fellow colleagues in the music business tweeted about the loss.

“We lost a true legend n hip hop n rnb. One of my best friends n a brother to me since 1986 when I was a sophomore at poly high where we met,”

Other entertainers reached out to their Twitter pages regarding the loss.

“There is a certain void in hip hop’s heart that can never be filled. Glad we got to make history together RT @SnoopDogg: RIP NATE DOGG,”