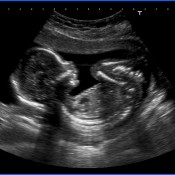 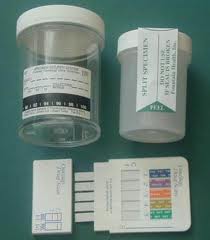 Florida Governor Rick Scott ordered mandatory drug testing for all State employees and applicants as well as anyone receiving cash-assistance welfare. Near 100,000 state employees could be affected by this order costing Florida $3.5 million.

Those welfare recipients being tested for drugs will have to pay for their own test at around $35 per test. Random drug testing of this nature was declared unconstitutional in 2004. According to ACLU Executive Director Howard Simon, “The state of Florida cannot force people to surrender their constitutional rights in order to work for the state.”

Dead Fetus Is Carried by Woman for 30 Years 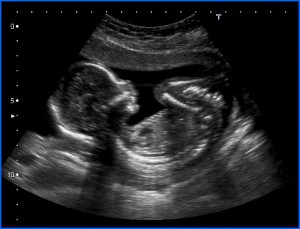 A 59 year old woman carried a fetus around for 30 years without knowing it. Health officials in Santo Domingo say they removed the mummified remains of a fetus from the belly of the woman, who had no clue what was causing the sharp pain in her stomach for 3 decades.

The Haitian woman told doctors she had long experienced pain but she never received adequate medical attention until she recently entered the public hospital with digestive complaints. We’re told the remains of the fetus weighed 3 pounds and 12 ounces. 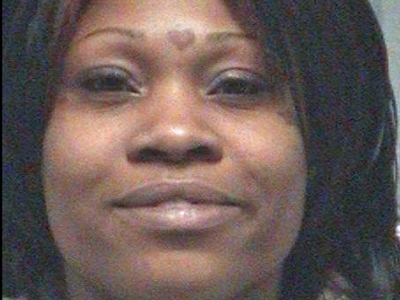 A Newark woman will be in court Thursday to face animal abuse charges for stuffing her emaciated pit bull dog in a plastic bag and dumping him down the garbage chute of her apartment building.

“Patrick,” so named because he was discovered by a maintenance man the day before St. Patrick’s day, is recovering at a Associated Humane Society facility in Monmouth County.

His former owner, Kisha Curtis, 27, will now appear in Newark Municipal Court to face the charges against her.