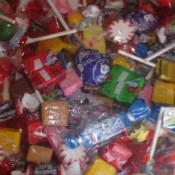 From NBC Miami Wadenby Beauvais, 31, is charged with four counts of lewd and lascivious battery on a minor after the teen told his parents about the year long abuse.

According to detectives, Beauvais sold candy out of his apartment in Pompano Beach to the neighborhood children. He befriended the alleged victim’s family, who would often let the boy go over to Beauvais’s home without a chaperone.

Beauvais was allowed to go to the teen’s apartment, where he also sexually molested the child, detectives said. He also molested the boy in a van. 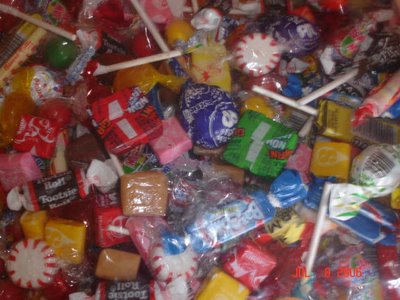 The sexual abuse allegedly began as far back as 2009.

BSO officials believe Beauvais candy cover may have subjected other children in the area to improper touching or sexual abuse.

Anyone with information of possible abuse is being asked to call Crime Stoppers of Broward County at (954) 493-TIPS (8477) or online at www.browardcrimestoppers.org.

Readers, this story is yet ANOTHER example of why we have to check up on who our children are spending time with. This man is clearly sick…posing as a CANDY MAN…smh! I just hope that he wasn’t able to molest anymore children.

What are you doing to make sure that the young ones in your life are safe from child predators? Leave your tips and comments!