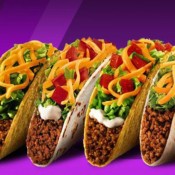 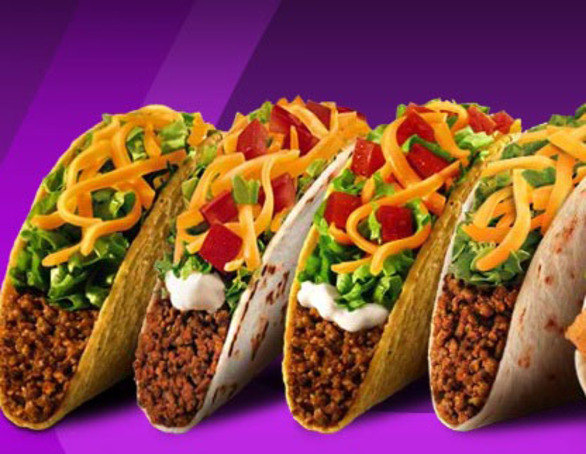 Remember when a Alabama law firm tried to sue Taco Bell for having low-grade meat?  They claimed that Taco Bell’s meat was only 35% beef and they were wrong. In new turn of events it seems that Taco Bell has decided to fight back over the false claims.

Watch the CEO speak about the whole fiasco

Some people like to fight back when they’re wronged. I am NOT mad at Taco Bel at all LOL! Seems like that law firm has a lot of explaining to do.