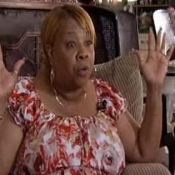 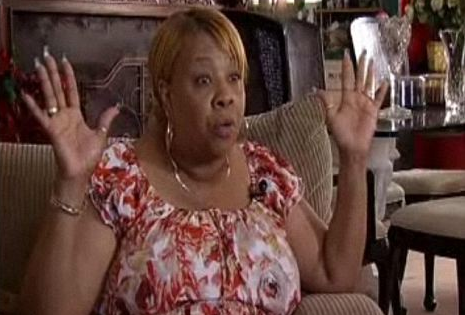 Burglary Mix-up Forces Judge Out of Her Home

A Florida circuit court judge was forced out of her family home at gunpoint after a police mix-up over a burglary.
Judge Ilona Holmes, one of the only black justices in Broward County, was holding a handgun when she came out of the Deerfield Beach house that was surrounded by gun-toting deputies.

When police sidled up the side of the house thinking Carmita’s husband, Neville, who was washing dishes, was the intruder, the family were worried that they were the robbery targets. Carmita looked out of the window and claims she saw a man pointing a gun at her. ‘There’s a man with a gun and he’s going to shoot me,’ she yelled. ‘I thought it was the robber,’ she told NBC. The judge, who carries a legal firearm, came running into the kitchen and pulled out her gun. Cops called her outside but it was only after she had placed the pistol on the front lawn that one of the officers recognized her and realized there had been a HUGE misunderstanding.

‘The one that first recognized her, he picked the gun up, opened it up, took the bullets out, he started giving her a speech: ‘Judge Holmes, you know, these guys may not know who you are. I know who you are. This could have been so different.’ And my sister said, ‘Everyone of ya’ll know me. Ya’ll been before me’.’

Wow. This situation could have ended badly! I’m glad that the mix-up did not involve gunfire or we’d be listening to a very different tale.

Have you ever had a case of mistaken identity? Share your stories!