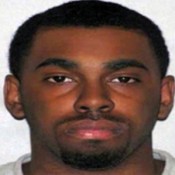 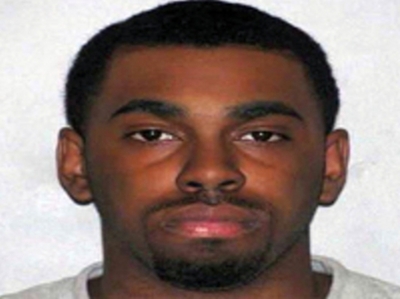 A West Hartford man is accused of posing as a UConn basketball player and having phone sex with a 13-year-old New York girl.

Police arrested Ernest Hamrick, 20, on Tuesday, according to court records.

It all started when Hamrick dialed the wrong number and got a teenage girl from Dutchess County, the Berlin Patch reports.

Police said the girl misrepresented her age. They started exchanging cell phone calls and texts — 2,445 times between late October and early December, the Patch reports. The girl sent Hamrick 41 photos and was nude in several of them, police said. Hamrick is also accused of sending his own nude photos.

Hamrick told the girl he was No. 25 on UConn’s basketball team. But, as the girl watched a UConn basketball game in November, she quickly realized that the UConn player wearing that jersey was not the man she was communicating with, the Patch reports.

Then, Hamrick said he wore No. 3. Both numbers he picked are worn by freshmen.

In a normal year, anyone other than a die-hard UConn fan might have not realized that the faces did not match up. This, however, was no ordinary year. As UConn rose to what many considered to be an improbable national title, the players became household names. The freshmen included, especially number 3. Jeremy Lamb is one of the most well-recognized freshman basketball players in the country.

Police started to investigate when the teen’s mom contacted authorities.

Hamrick was charged with

Seriously, I can’t make this stuff up. My problem is how can a 13-year-old be texting this much without her parents wondering WHO she is talking too?

Do you monitor your young teens cellphone habits? What age is appropriate for a child to get a cellphone?