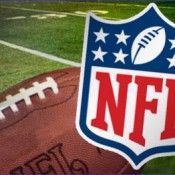 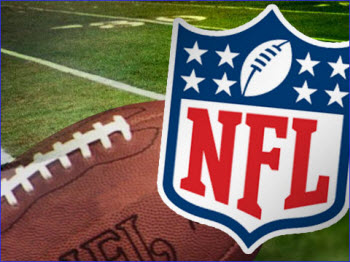 A federal judge ruled in favor of NFL players on Monday, issuing an injunction that ordered the league’s owners to lift their lockout.

However, Greg Aiello, NFL senior vice president of public relations, said the league will seek an immediate stay of the ruling pending an appeal.

A lockout was imposed after talks between the players and owners broke down last month and the players disbanded their union.

An NFL statement said an appeal will be on the grounds that federal law prohibits injunctions in labor disputes.

In her ruling Monday, U.S. District Judge Susan Richard Nelson said the decision by the players to disband their union meant the case no longer came under federal labor law that prohibits injunctions, as claimed by the owners.

If the players are locked out from playing in September, it would be the first NFL work stoppage since 1987.

The heart of the issue between the players and the owners is how to divide the league’s $9 billion in revenue.

I’m just hoping they get it together so I can watch my Falcons play!