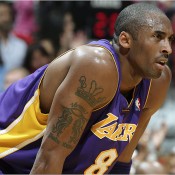 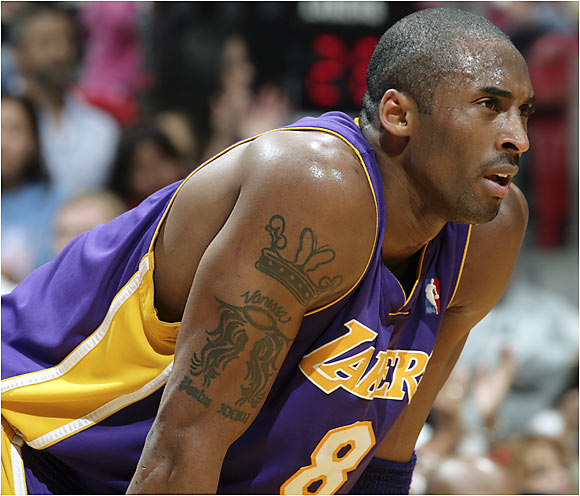 NBA superstar Kobe Bryant always manages to stay in the news….for something he should have thought twice about. Most recently, he yelled a homophobic slur at a referee, Bennie Adams during a call against him for a technical foul.

Bryant punched his chair before taking a seat on the bench and threw a towel on the court near his feet in frustration after picking up his fourth foul in the third quarter. He got his 15th technical of the season for arguing the call, one shy of the cumulative trigger for a one-game NBA suspension.

You can see Bryant’s mouthed remarks in the video below

“What I said last night should not be taken literally. My actions were out of frustration during the heat of the game, period,” Bryant said in a statement issued through the Lakers. “The words expressed do NOT reflect my feelings towards the gay and lesbian communities and were NOT meant to offend anyone.”

Let’s just hope Mr. Bryant keeps a handle on his mouthpiece the next time he gets angry. $100,000 is a lot of money to lose for not watching your mouth!