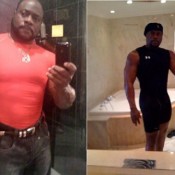 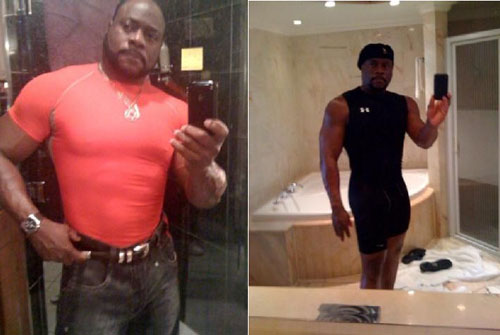 According to some of the Bishop’s New Birth Missionary Baptist Church members, he’s offered the four young men who accused him of sexual impropriety $1 million dollars each; to settle the lawsuit.

Long has admitted to hugging the boys and giving them money but did not admit to rape.

The Bishop has been in mediation talks with his accusers for weeks, but they have failed to reach an agreement. Apparently two of the young men want a public apology and the Bishop isn’t willing to do so.

Long has offered the opportunity for a private apology but the young men and their lawyers aren’t willing to compromise on this demand.

I’m not even surprised that Long isn’t willing to offer a public apology; it’s typical of a narcissistic personality type. He needs to get off his high horse and give the young men an apology…I’m sure that when this case goes to trial he’s going to regret this decision.

Should Bishop Eddie Long offer a public apology to his accusers? Or should they just take the money and run?