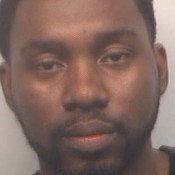 Dwight Windom was indicted on 51 counts of forgery Friday. 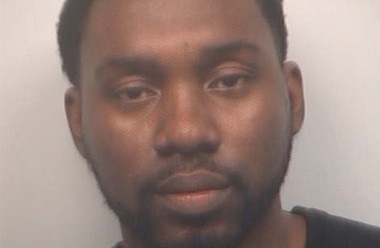 According to the investigation, Windom stole checks from Eric and DeShawn Snow, making $153,000 in profits.  He has since moved to Michigan and faces extradition to Georgia.

Do you have a family member that has stolen money from you? Do you think families should get in legal arguments over money?