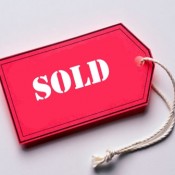 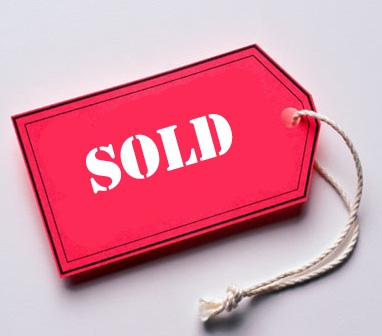 Woman Negotiated With Man For Asking Price of $10,000

Some people just aren’t meant to have children! I’m beginning to wonder if we should do a screening on people..BEFORE they leave the hospital with newborns.

A Salt Lake City woman is accused of trying to sell her 13-year-old daughter’s virginity for $10,000.

The woman’s boyfriend reported the alleged plot to police after finding text messages on the woman’s phone detailing negotiations with a man identified only as “Don,” said Salt Lake County prosecutor Sim Gill.

The woman, 32, had promised Don that her daughter would perform oral sex and other sex acts in exchange for $10,000 and later confessed the deal to police, Gill said. 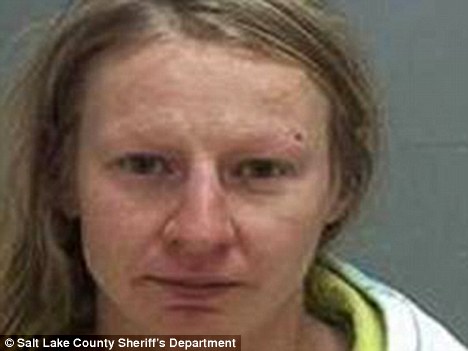 The girl told police she initially consented to the arrangement but later decided she didn’t want to follow through, Gill said.

The mother also admitted to taking the girl to a Victoria’s Secret store, where she opened the dressing room door for Don to watch the girl model bras and thong underwear, Gill said.

The woman is also accused of sending pictures of the girl wearing lingerie to another man in exchange for money.

The negotiations for the pictures and the sex acts are alleged to have occurred from April 1 to May 18, Gill said.

Gill would not discuss details of any investigation of the man known as Don or the other man who received photos of the girl. He would not comment on whether police have identified those men or whether their ages are known.

The Tribune is withholding the woman’s name to protect the identity of her daughter.

I’m actually just glad that this LITTLE GIRL was able to escape her mother’s plot and I’m hoping that she’ll be able to move on from this, with the help of therapy!

What do you think about this mother’s plan?