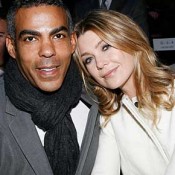 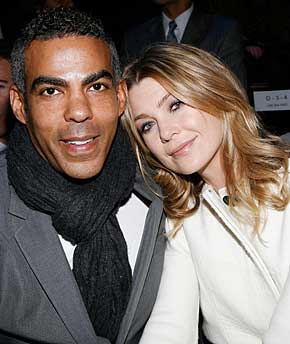 America’s favorite doctor shared some interesting views last week on “The View”.  Popularly known as Dr. Meredith Grey (Ellen Pomepo) on Grey’s Anatomy, she appeared on the talk show to discuss the season finale.  In the last few episodes, we’ve seen the McDreamy/Grey couple contemplate adopting an African child.  Ellen Pomepo says she pushed for writers to add the biracial adoption into the plot, as it is a subject that hits home.

Pomepo, who is married to a black man and is the mother of a mixed child, feels the adoption on the show was an important message to send viewers.  She knows that the show has a profound impact on the community and hopes to spark the conversation of adoption all across the nation.

View Host Whoopi Goldberg asked her if she had caught backlash over the narrative of a white couple parenting a black child on the show, Pomepo said,

“No one can say anything to me because I had a baby of color.” 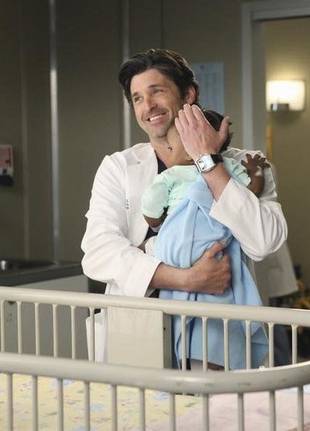 Suddenly, the conversation shifted towards race, specifically the need for historically black colleges and universities (HBCUs) along with the NAACP Image Awards.

When asked her opinion on the the NAACP Image Awards and their effectiveness, Pompeo said, “I don’t mean to misstep or say anything or offend anyone, but I do think that the separation doesn’t get us closer to anything.”

She added, “There once was a time when we needed the NAACP Awards and I’m not trying to devalue those at all, it’s not my experience. But I just feel like we have to have a ‘People Awards.'”

She then questioned the need for black colleges. When Sherri Shepherd offered examples as to why these schools are still needed, Pompeo quickly responded with, “I know, I know, but we need to get to a place where we don’t.”

Founder of HBCUdigest.com Jarrett Carter, says the comments made by Pomepo were harmless.

“I don’t think her comments are racially motivated, but driven by a want for a racial utopia. Nothing wrong with the ideal, but with the idea.”  He continues, “To the general public with passing knowledge of HBCUs, from someone with passing knowledge of HBCUs, its very dangerous.  Given that millions of people don’t know what HBCUs are beyond “Black,” her comments deafen the efforts of HBCU advocates to tell the story.”

It’s amazing when white people adopt children of color or have a bi-racial child, all of a sudden we’re supposed to live in a “post-racial” society. Unfortunately, when you’re born of a certain hue…that can never be the case and the ability to say such a thing is an example of white privilege.

Regardless of her views, as a woman of celebrity status is it appropriate for her to reveal such opinions?  Do you agree that NAACP and HBCUs are promoting separation?