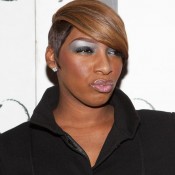 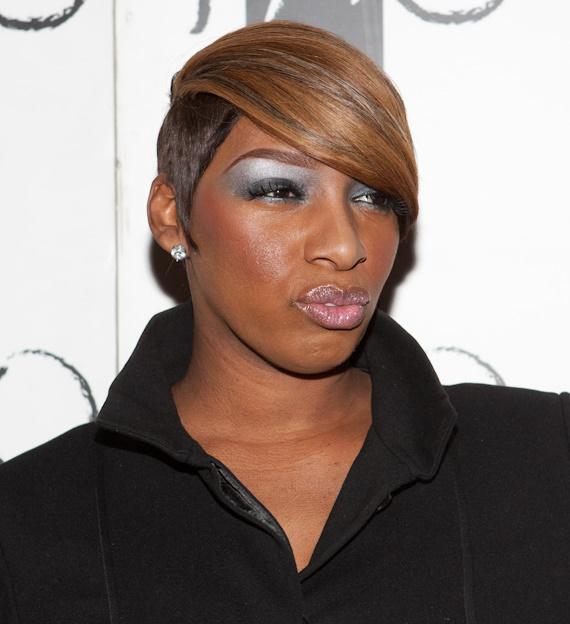 Nene Leakes Defends Herself On The Russ Parr’s Morning Show

“Real Housewives of Atlanta” Nene Leakes called into “The Russ Parr Morning Show” to discuss “Celebrity Apprentice,” and was asked about her TV personality. Russ’s co-hosts accused Nene of being a bully and she defended herself.

Russ Parr’s co-hosts Alfredas and Shaquanna asked Nene so questions that got her fired up.

You seem like you are a bully
Nene: “I don’t know what you been watching because nobody has said that I seem like I’m the bully on “Celebrity Apprentice.” I know I’m not a bully and everybody has their opinions and that’s fine with me. You’re not on the show; I am. so you don’t know what goes on.

Alfredas: I think that you’re on [Celebrity Apprentice] because of the role that was portrayed in the Real Housewives of Atlanta–

Nene: I’m on the show because I’m very popular–

Shaquanna: Exactly, and you’re “very popular” because you try to over-talk people and sass them, and people like that, you know. Yeah you do. You over-talk and you get loud with people, and I think you do that to the right ones because people have been backing down from you and I think that’s why they say that you’re a bully.

Nene: Okay So what’s your question?

Russ Parr seemed to get the interview back on track but later in the interview, he decided to ask Nene about Star Jones and she went all the way off:

Nene: I also want to say this: It’s really hilarious how people like to pick the bad things out and they have nothing good to say, as in your co-host that’s on the radio with you, because I came on the show to interview and you’re just strictly talking about a bully. You haven’t said that I was positive at all.

Shaquanna: You know what? It’s not us, it’s the editors and how they portray you.

Nene: You see you need to say that to your listeners and also if you haven’t seen Star be manipulative, evil and conniving. She was calling me uneducated. She likes to pull the “I’m more educated than anyone” card all of the time. Just because you went to school for 10 years doesn’t mean you are smarter than me because we are on the same show getting the same check.

I don’t like people who like to put out bad information. That’s not cool to the listeners. I have a very big heart, I’m a very good person and there’s nobody you can talk to that has ever been around me that would tell you anything other than that. That is who I am and what you see on TV is TV.

Do you feel like you’re being attacked and that’s why you’re bullying people?

Whew! Well okay Nene! Oftentimes, I think that TV producers are very creative with the footage that they chose to show on reality shows. I’m sure that anything can be edited to manipulate situations or personalities. Bullying is the use of force or coercion to affect others……think back to last season on RHOA. Although I love Nene for not being a pushover, at some point I do wonder if it’s all editing or #maybeitsyou

What do you think readers? Is Nene a bully or is she being manipulated by producers?