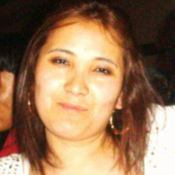 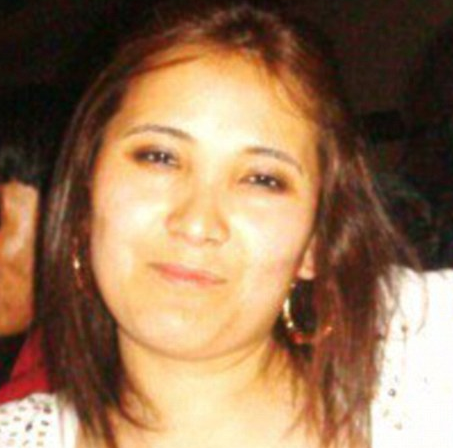 Dawa Lama, 23, put the infant in a trash bin inside the emergency room bathroom of Elmhurst Hospital Center, where she gave birth to the child shortly before 2:30 p.m., the sources said.

“She never told me. I didn’t know,” Lama’s mother, Seri Sherpa, told the Daily News. “She said, ‘I’m getting fat.’ I said, ‘Tell me the truth. Do we have to go to the hospital? She said, ‘No, everything’s all right.”

Lama, a beautician school student, bolted from the hospital and left the child clinging to life, in critical condition.

Police found the woman sleeping inside her 65th St. home in Woodside about 5:20 p.m., sources said.

She was taken into custody, but it was not immediately clear what charges she may face.

Under New York State law, mothers can leave a baby within five days of its birth at any city hospital or fire house with no questions asked.

Sherpa, who moved here with her daughter from Nepal four years ago, said Lama came home Tuesday afternoon, ate a plate of rice and dahl, Indian lentil soup, and went to bed.

“Then the police came,” the mother said. “Thank God, the baby is alive.”

Sherpa said she was going to Elmhurst Tuesday night to try to see the baby.

“I didn’t know she was carrying a baby,” Gurung told The News. “I always asked her, ‘Your belly is growing. Is there something I should know?’

Everyday thousands of women give birth around the world and I’m sure a few of them have thought twice about their impending motherhood; but to leave a newborn in a toilet is just UNEXCUSABLE!!! I remember discussing post partum depression in new mothers and this is exactly why I say to watch new mothers. Sometimes, you just can’t tell whar someone is going through.

Have you ever felt completely overwhelmed by parenthood? How did you cope?