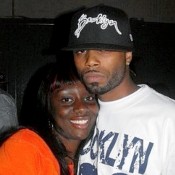 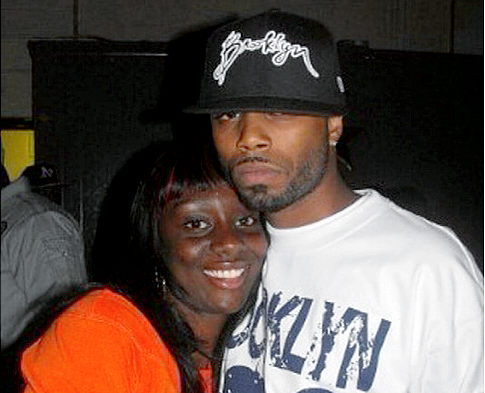 Wife Was Prepping For A Divorce

A drunken driver slammed his Cadillac into a traffic signal, a median and a parked car in Brooklyn early Saturday, killing his girlfriend who was in the backseat, cops said.

Nyron Isaac, 32, was driving north on Fourth Ave. when he struck the traffic signal between 25th and 26th Sts. in Sunset Park around 5:52a.m., officials said.

Witnesses said when he got out of the car, Isaac was spinning in circles and said he didn’t know who was driving.

Isaac and his 21-year-old female cousin, who was riding in the backseat with Nelson, were taken to Lutheran Medical Center in serious but stable condition, cops said.

He was arrested and charged with

Isaac, an unemployed maintenance worker, was supposed to be home watching his 10-year-old son, according to his wife, Tennile Isaac, 29, who has been seeking a divorce.

She had warned him not to drive the Cadillac, which she was transferring ownership of to him, because it was uninsured, she said.

Instead, he went to give his new girlfriend a ride, leaving their boy home alone, she said.

“I was angry,” said Tennile Isaac. “I didn’t even know he was going out.”

Nelson, 32, was the mother of 9-year-old Terrell, who she left in the care of her mother, Joyce Nelson, Friday night.

When Joyce Nelson, 64, awoke yesterday and realized her daughter had not come home, she frantically tried calling and texting her. A short time later cops broke the terrible news.

Wow. I’m sure that this situation will not be favorable in his divorce case.

My condolences to the family of the victim.

Have you ever been caught red handed while cheating?