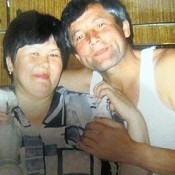 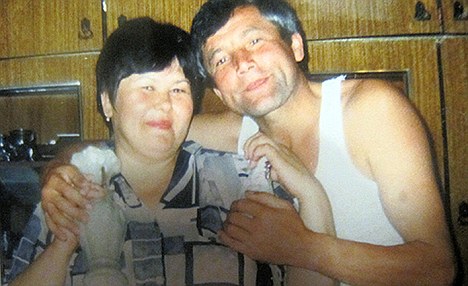 A woman has reportedly died from the shock of coming to life at her own funeral.

Fagilyu Mukhametzyanov, 49, was wrongly declared dead by doctors, but she actually died after hearing people pray for her soul in Kazan, Russia, according to the Daily Mail.

She was taken back to a hospital where she was declared dead, this time for good.

“Her eyes fluttered and we immediately rushed her back to the hospital but she only lived for another 12 minutes,” her husband, Fagili Mukhametzyanov, said, according to the Daily News.

Mukhametzyanov said he plans to sue the hospital, which says it is conducting an investigation of the incident.

Her final cause of death was heart failure, according to reports. Her “first death” was also heart-related, a suspected heart attack.

This isn’t the first time a funeral has taken an unexpected twist. In recent years, a man showed up alive for his own funeral in Brazil and a premature baby declared dead woke up before his own funeral before dying shortly after in Paraguay.

Have you ever had any personal near experiences with death?