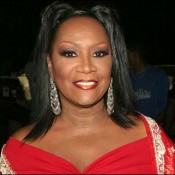 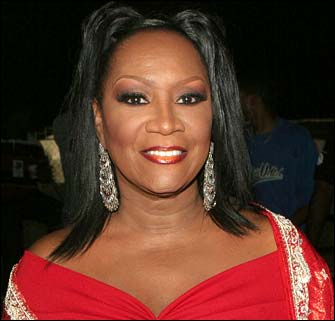 Apparently one of our diva’s doesn’t like when people invade her personal space.

Bodyguards for singer Patti LaBelle laid a bloody beating on a West Point cadet who wandered a little too close to the R&B diva’s luggage at a Houston airport, a lawsuit charges.

Richard King, a senior at the U.S. Military Academy, was left bleeding with a concussion after the March 11 fracas at Bush Intercontinental Airport, the suit charges.

The 23-year-old is seeking unspecified damages from LaBelle and three members of her entourage in the lawsuit filed this week, the Houston Chronicle reported.

King flew into Houston for spring break, consuming a few alcoholic drinks during the flight, said his lawyer, John Raley.

The 5-11, 190-pound defensive back on the Army football team was chatting with his brother on a cell phone when he unknowingly approached LaBelle’s parked limousine.

“Apparently, defendant LaBelle believed King was standing too close to her (no doubt expensive) luggage, even though he was oblivious to her presence and the danger he was in,” the lawsuit charged.

Moral of the story – next time you see a star in an airport, just STAY AWAY!

Do you think Patti Labelle should be responsible for her bodyguard’s behavior?