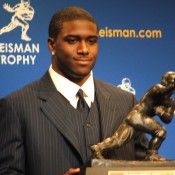 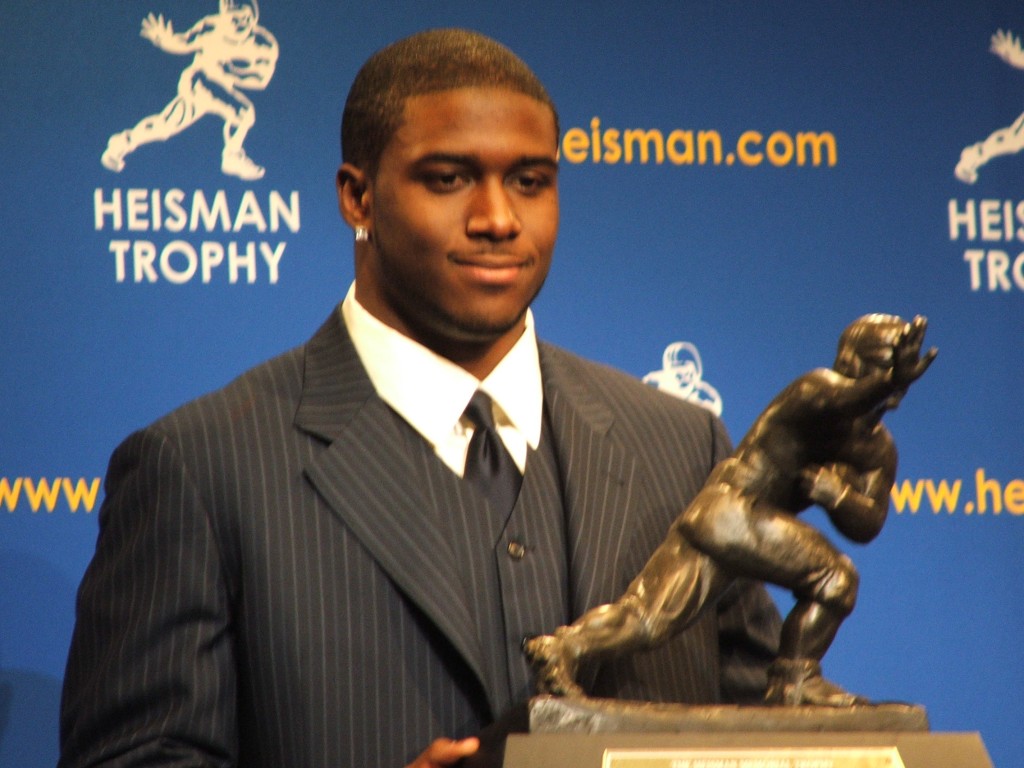 Reggie Bush Under Fire, Should Star College Athletes Be Paid?

Imagine going to attend a big university where you’ll serve as the star player. You become your school’s hero as long as you’re winning the game. Your background includes growing up with a lower socio-economical status, and now you’re being enticed with “gifts” from people who want to use you. Free rent, cars, airfare, and all expenses paid just to represent a product. Deep down you know it’s against the rules, but the agents are introducing you to a life you never imagined.

New Orleans Saints star, Reggie Bush is under fire for doing something that I’m sure a vast majority of top college athletes do; take the money and run with it.

At the height of the investigation back in 2006, the NCAA purported in documents that the “gifts” Reggie’s family received came from marketing agents who were launching New Era Sports & Entertainment and wanted Reggie as their first client. The gifts included:

Colleges and universities make millions off of their unpaid star athletes.

Should they reap the benefits of a student’s blood, sweat and tears without compensating them for their efforts?

Since the college does provide a national platform for the students to showcase their talents, is this an even exchange?