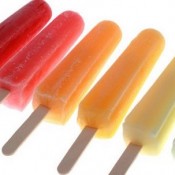 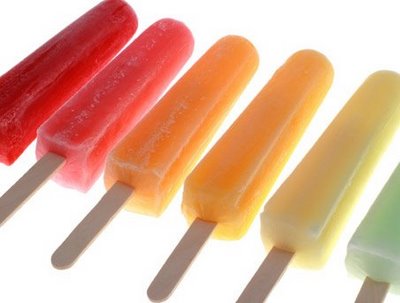 An Arizona family suffocated 10 year old Ames Deal as punishment for taking a popsicle out of the freezer without asking. Ame’s 23 year-old cousins, John Allen and Samantha Allen were the ones who locked her in a 3ft long, 14 inches wide locked box.

At first the family reported that Ame died accidentally while playing hide-and-go-seek with other children in the Phoenix home, but after investigation, police realized that she had been brutally abused. This had not been the first time Ame was locked in the box, her 62 year-old Grandmother Judith Deal, and 44 year-old legal guardian and Aunt, Cynthia Stoltzman used the box as punishment often. Police also reported that Ame was forced to eat dog feces as well as sleep on the shower floor and walk on the scolding pavement without shoes as other punishments.

All four of her family members have been charged. Her cousins who confessed to locking her into the box have been charged with first-degree murder. Her aunt and grandmother both face charges of child abuse and kidnapping charges.

What would you have done if your child took a popsicle without asking?