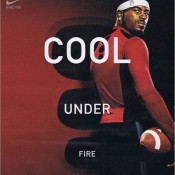 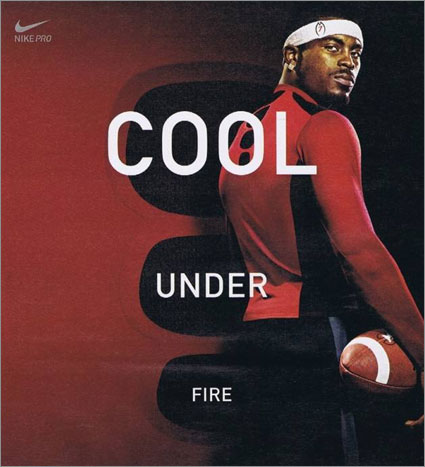 Michael Vick is in the spotlight again this time with an old friend. Nike has decided to resign Vick after they dropped him in 2007 due to his trouble with dog fighting. Vick is the only athlete to be dumped by a sports marketing company and picked back up at a later date.

The Philadelphia Eagles Quarterback has been working on his new image ever since he got out of jail by talking with students and trying to influence them to make better decisions. His work is to show that everyone deserves a second chance.

The reason that Vick is so controversial is the reason Nike decided to join forces with him again. People either love Vick or they hate him. Although he is an astounding NFL quarterback, his dog fighting ways upset more fans than anyone could have imagined. Although no exact amount for the endorsement deal has been announced, the deal is in progress.

If Nike is willing to forgive and forget, or rather use an athlete’s misdemeanor as controversy to sell their name, then what can we expect from other companies in the future?

Will athletes like Tiger Woods be given another chance with endorsements in another 4 years or will his offenses keep him from more endorsement success?