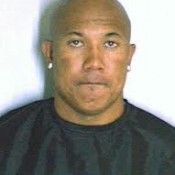 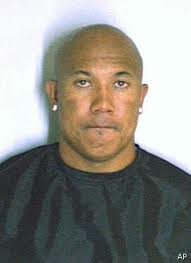 The former Super Bowl MVP and reigning “Dancing With the Stars” champ was booked into the DeKalb County jail at 3:41 a.m. and charged with driving under the influence. A jail official said he was released after posting bond. The sheriff’s office said it had turned over paperwork to the courts and couldn’t release any further information about the player’s arrest.

“On July 9, Hines Ward was stopped by Dekalb County police for suspicion of misdemeanor driving under the influence. He cooperated fully with the police and truthfully answered all of their questions. We are currently in the process of ascertaining all the facts,” Ree said. “From our preliminary investigation, we can tell you that we are confident that the facts will show that Hines was not impaired by alcohol while driving. However, Hines is deeply saddened by this incident and apologizes to his fans and the Steelers organization for this distraction. “ 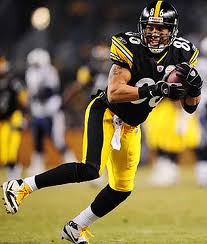 The AJC reported that the arrest wasn’t Ward’s first on serious traffic charges in DeKalb County.“According to online court records, Ward was charged with speeding and reckless driving in April 2006.

Records show he paid a $1,350 fine after pleading guilty to speeding and that the reckless driving charge was dropped,” the AJC reported. Since being drafted in the third round out of Georgia in 1998, Ward has been a four-time Pro Bowl selection, playing on teams that won two Super Bowls. Dancing with professional partner Kym Johnson, Ward in May became the second professional football player to win the “Dancing” crown after Emmitt Smith won in 2006.

He bested actresses Kirstie Alley and Chelsea Kane to become the season 12 champion of the TV celebrity dance competition.