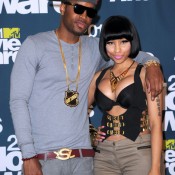 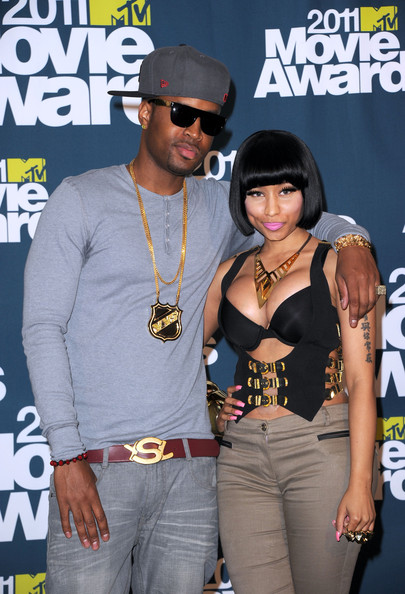 TMZ is claiming that lady rapper Nicki Minaj has a busted lip from an argument with an unidentified man at her Dallas hotel.

However, a spokesperson for the Dallas Police Department confirmed for MTV News on Wednesday that officers did respond to a call at the Palomar Hotel on Monday night, but that no action was taken. “We responded to her and a friend arguing over a suitcase, and one of them let go and it hit her in the lip,” said Dallas PD spokesperson Kevin Janse.

That contradicts TMZ’s story that Minaj told police she was struck on the lip by a man during an argument. The gossip site reported that a heated discussion began at the pool and after Minaj asked a hotel employee to call police, the man went up to their room, where he allegedly struck her on the lower lip. By the time cops and paramedics arrived, the man had left, but Minaj said she did not want to press charges against the gentleman, whom she told authorities she was not in a relationship with. 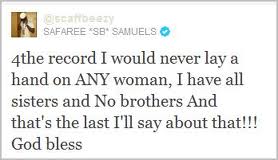 I’m on the fence with this one. I think that something happened but I’m not sure we’ll ever get the REAL story!

Do you think that Nicki is trying to protect someone? Or is TMZ making up stories for hits?