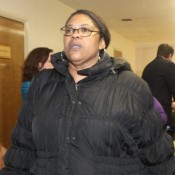 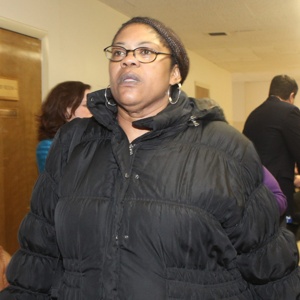 47-year old Diane McCloud from Hempstead, Long Island was given a second chance on life and turned it down.

McCloud was arrested earlier this year for stealing $500 worth of toiletry items from a local CVS. Judge Francis Ricigliano sentenced her to 15-months in jail. He then put her sentence on hold so that the end-stage heart disease theif could go on a heart transplant list at Mount Sinai Medical Center in Manhattan.

When Judge Ricigliano was told by McCloud’s doctors that she had been smoking since the age of 13 and would not stop, he ordered her to participate in a smoking cessation program. He also gave her a fair warning if she was to continue smoking, “I will sentence you to the maximum amount of jail, without any problem.” 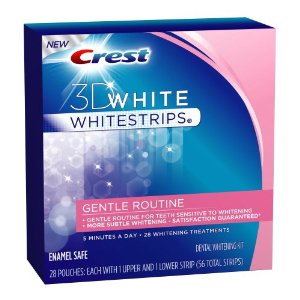 When McCloud went to court on Friday she pleaded guilty once again to shoplifting Crest Whitestrips and diet pills from CVS. Infuriated that McCloud would commit the same crime after he had granted her leniency and smypathy, Judge Ricigliano threw her back in jail. Medicaid does not allow aid to prisoners; therefore, McCloud lost her chances of getting the heart transplant.

Hooked to an IV to keep her heart pumping. McCloud entered Winthrop University Hospital for chest pains after court and is supposed to be escorted to jail after.

“I don’t know if she can medically survive another year, I hope she does but it looks bleak,” McCloud’s lawyer Leonard Issacs said. “It’s not the judge’s fault, he was kind by givng her an oportunity to get a heart transplant.”

Do you think the judge was too harsh or more than fair in his sentence?